Appeal for witnesses to serious collision in Chipping Campden 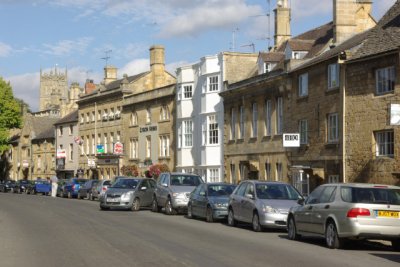 On Tuesday (12 May) police were called to a serious single vehicle collision in Weston-sub-Edge, Chipping Campden.

Shortly after 1pm, emergency services were called to attend the road from Dovers Hill, Chipping Campden to Church Street, Weston Subedge where a Mazda MX-5 had overturned.

The driver a man in his 80s, was taken to Coventry Hospital where he remains with serious injuries.

The passenger, a woman in her 80s, was pronounced dead at the scene. Her next of kin has been informed.

Road closures were put in place while collision investigators were at the scene. The road remained closed until 9pm.

Investigating officers are appealing for anyone who witnessed the incident to call 101 and quote 174 of 12 May.