Appeal for witnesses to fatal single vehicle collision in Gloucester 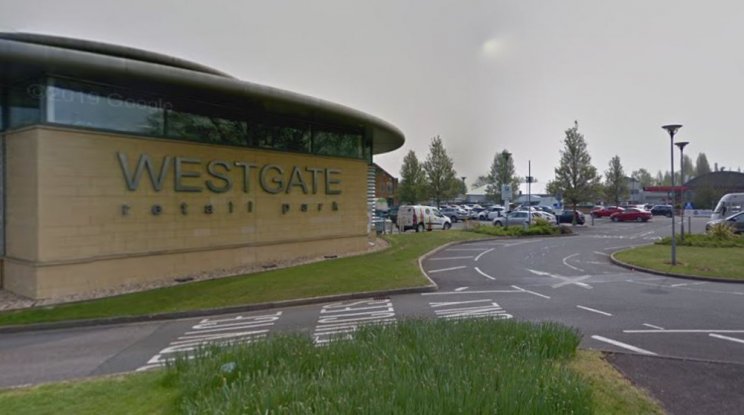 Officers are appealing for witnesses to a fatal single vehicle collision which took place in Gloucester during the early hours of Monday morning (February 15).

Police were called to Westgate Island at 12.24am after it was reported that a vehicle had rolled and collided with a lamp post.

It is believed that the red Nissan X-Trail was travelling along St Oswalds Road towards Westgate Island when it hit the embankment and left the road before rolling and colliding with a lamp post.

All three Emergency Services attended however the driver of the car, a local man in his 30s, was pronounced dead at the scene. His next of kin has been informed.

The road was closed for a number of hours whilst officers conducted an investigation into the collision and reopened shortly before 8am.

Investigating officers are appealing for any witnesses to the collision or those with dashcam footage to contact them quoting incident 006 of 15 February.

This can be done by completing the following online form or calling 101: https://www.gloucestershire.police.uk/tua/tell-us-about/cor/tell-us-about-existing-case-report