Appeal for witnesses to attempted robbery in Cheltenham last week 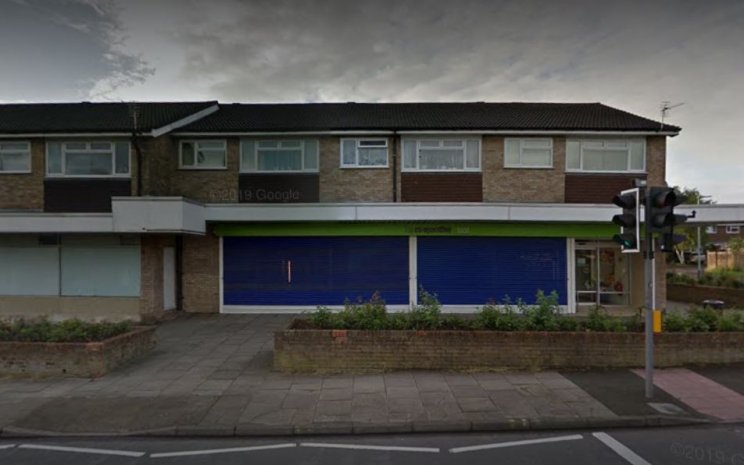 The Cheltenham Local Policing Team is appealing for witnesses to an attempted robbery which took place in the town last week.

Police were called on Thursday (June 17) with a report that a man in his 70s was targeted by a group of younger men the day before.

The victim stated that he had agreed to sell some items to the group and that when they met to handover the items the group attempted to steal them from him before driving away.

This took place outside Co-Op on Windyridge Road at 9pm on Wednesday (June 16) and there was also a scuffle with the victim sustaining a scrape to his leg and losing his glasses.

The offenders were described as being two white men of a stocky build and in their 20s. They were described as having Irish accents with one of them being 5ft 4ins tall, wearing a white t-shirt, fair short hair and a round face. The second man was 5ft 5ins tall and wearing a thin checked jersey.

Anyone who witnessed this or has information on the offenders is asked to please complete the following online form quoting incident 66 of 17 June: https://www.gloucestershire.police.uk/tua/tell-us-about/cor/tell-us-about-existing-case-report/

Alternatively information can be submitted by calling 101 or anonymously by calling the independent crime-fighting charity Crimestoppers on 0800 555 111.