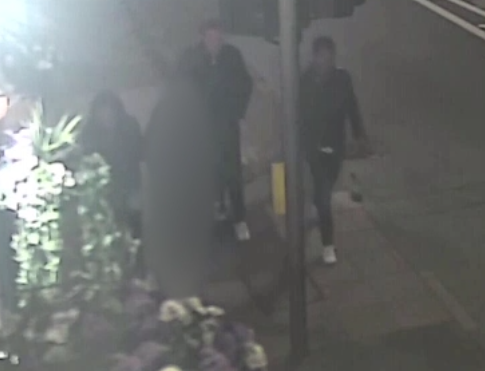 Police have released CCTV footage of three people they would like to speak to as they piece together the movements of a teenage girl.

The 18-year-old was found wandering up the A419 in Stroud at around 10.30pm on Saturday 10 October. She was missing a shoe as well as her jacket and bag and had a number of injuries to her body and face.

Officers want to track down the two men and a woman who were seen on CCTV talking to the girl earlier in the evening. They are hoping that the three will be able to shed light on the mystery.

It is believed that the teenager had left Gloucester Street, Stroud at around 9.10pm with CCTV indicating that she was alone at the time. She met the men and the woman a short time later. 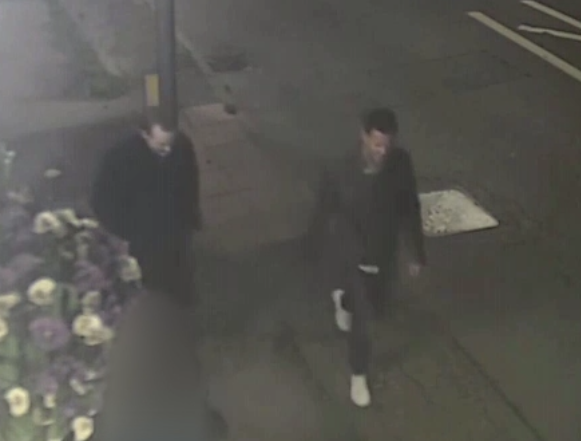 Police would also like to speak to a young woman who is believed to have offered assistance to the girl after hearing her call for help in the Claypits Lane area shortly before 10.30pm. The woman had blonde hair and was in a small, light-coloured car.

Officers are still keen to view any dashcam footage that motorists driving along the route between 9.10pm and 10.30pm may have of the girl.

They are appealing for anyone who has found a white lace-up trainer, black furry bomber jacket or small black bag along the route to also come forward.

Anyone who recognises the three people or who witnessed the teenager as she walked the route can report this through the Constabulary's website quoting incident 483 of 10 October: https://www.gloucestershire.police.uk/contact/af/contact-us/us/a-crime-that-has-already-been-reported/.

Alternatively, you can call 101 quoting the incident number.