A man was arrested by officers from the Tewkesbury Neighbourhood Policing Team yesterday (Monday) in connection with burglaries at several Tewkesbury businesses over the weekend.

Officers were called by a number of businesses in the town centre on Sunday (26 July) who reported that someone had forced entry before conducting searches and stealing a number of items from inside.

A 33-year-old man from Cheltenham was arrested on suspicion of burglary and has since been released under investigation pending further enquiries.​

The arrest was a result of CCTV enquiries that were conducted by investigating officers. 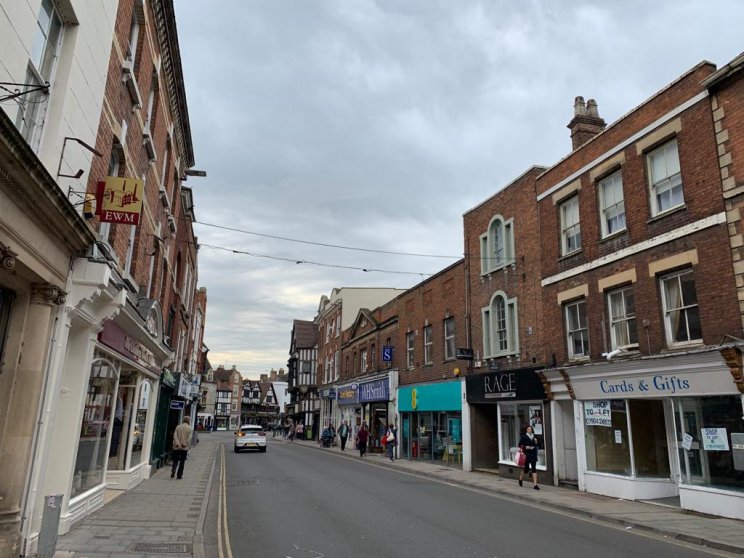 The first incident was reported at a restaurant on Church Street after offenders forced entry before searching the premises. This is believed to have taken place during the early hours of Sunday morning and it is currently unknown if anything was stolen.

The second incident was reported in High Street after offenders forced entry to a bakery before stealing a safe from inside.

A further incident was reported at a shop on High Street after offenders gained entry before taking an unknown quantity of cash and alcohol from inside.

Another shop was also targeted on Nelson Street after offenders gained entry at some point between 2pm on Saturday 25th July and 11am on Sunday before stealing cash and a laptop.

One business on Barton Street and one business on High Street were also entered and it has been confirmed that these were attempted burglaries with nothing being stolen.

Officers are asking anyone who witnessed the burglaries taking place or with information to please call 101 quoting one of the below incident numbers:

Information can also be submitted via our online reporting form: https://www.gloucestershire.police.uk/tua/tell-us-about/cor/tell-us-about-existing-case-report/