Several pay and display machines have been stolen from car parks in recent weeks, including two in Broadway in the Cotswolds.

Wychavon District Council is now appealing to anyone with information about the thefts to contact police. 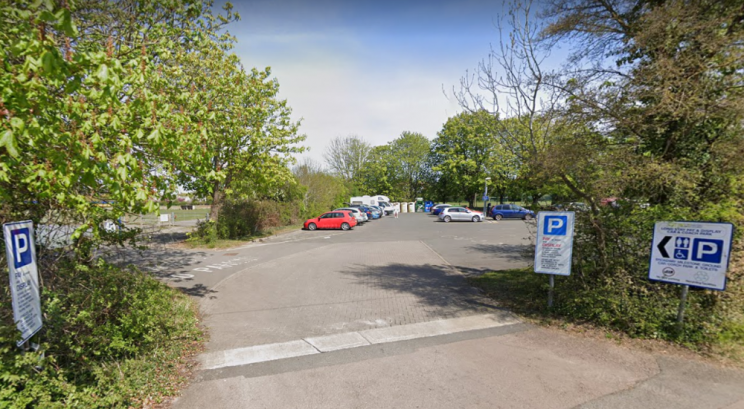 In total 9 machines have been stolen and one damaged. Wychavon is exploring options for replacing the machines including measures to discourage future thefts.

On December 20, 2021, two machines were taken from Milestone Ground Car Park, also in Broadway. There is no charge for parking in this car park until new machines are installed.

Another two machines were taken from Broadway Station Car Park on December 16, 2021. There is one machine still working in that car park and charges remain in place. 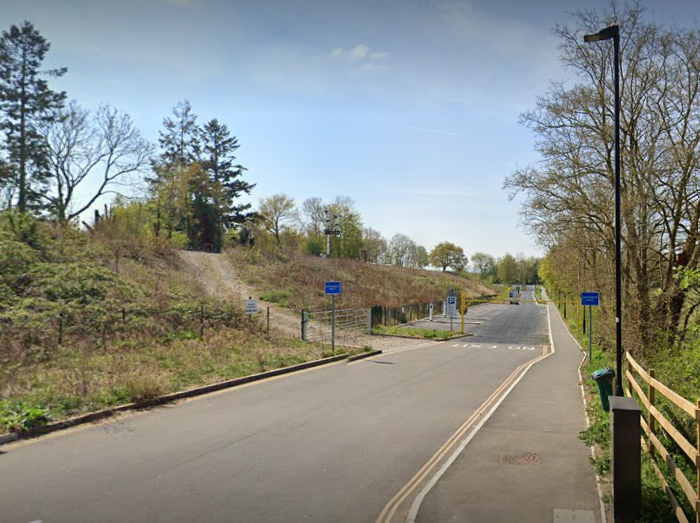 Between December 15 and 17, 2021, four machines were stolen from car parks in Chapel Street, Burford Road and The Leys in Evesham. Wychavon is not charging for parking in those car parks until new machines are installed.

Another machine was removed from Oat Street Car Park in Evesham on 28 December 28, 2021, while another was pulled out and damaged beyond repair. Other pay and display machines are still in place so motorists will still need to pay to use this car park.

Cllr Emma Stokes, executive board member for resident and customer services on Wychavon District Council, said: "We're supporting the police with their enquiries and urge anyone with any information about these thefts to contact them by calling 101.

"These thefts have cost the taxpayer a lot of money in terms of the investment we now need to make in new machines. This is money that could have been better spent to benefit our residents."