A woman was robbed in Tewkesbury Cemetery on Monday (November 22) and officers are appealing for information from the public.

At around 5.30pm a woman who was pushing her child in a pushchair while walking through the cemetery, off Gloucester Road, was approached from behind by a man. 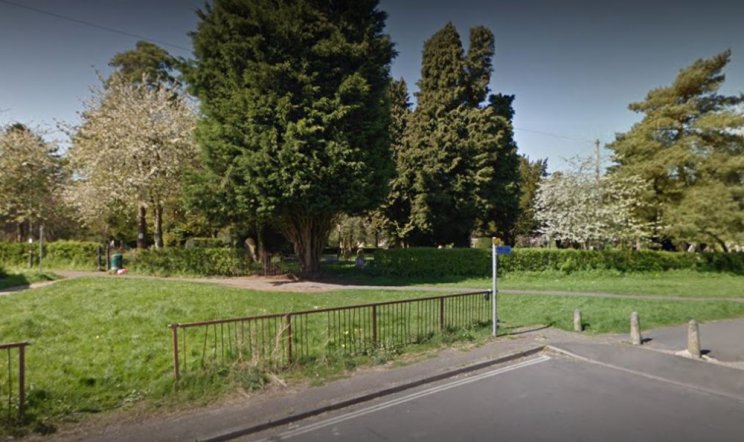 She was in the middle of the cemetery when the man held an unknown item against her back and asked her to give him her handbag.

The woman, who is aged in her 30s, threw her bag down and fled the cemetery - she was not physically injured but is shaken by the ordeal.

Investigating officers are now appealing for anyone who saw a man acting suspiciously in the area or someone leaving or running away from the cemetery with the bag, which is a black rectangular shoulder bag which has a long, thin strap and a zip. Anyone who has found the bag discarded is also asked to contact police.

It is thought the man was a younger male, possibly aged in his late teens or in his 20s.

Anyone who has information which may assist the investigation is asked to submit this to police online by using the 'update a crime report' form on the following link, and quoting incident 63 of 23 November: https://www.gloucestershire.police.uk/tua/tell-us-about/cor/tell-us-about-existing-case-report/

You can also call police on 101 and reference the same number.