Vandals have caused about £2,000 worth of damage to a lifeboat station at Sharpness by firing arrows at the doors. 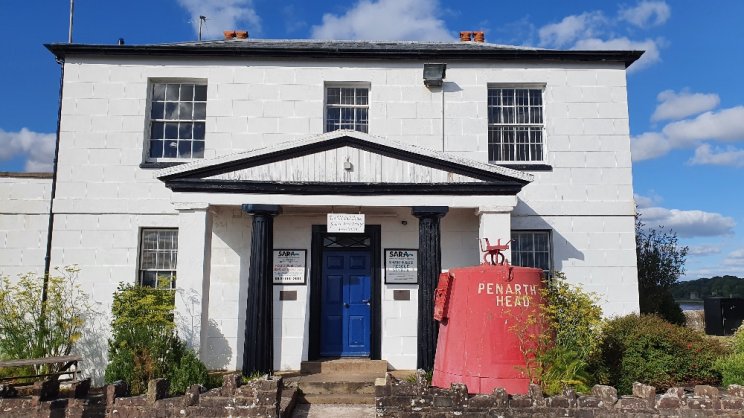 Shocked members of SARA - the Severn Area Rescue Association - found arrow heads embedded in the doors yesterday (Nov 29) and are now working with the police in the hope of catching the culprits.

Dave Palmer, chairman of the rescue charity's Sharpness station, said the specially made weatherproof doors were install only last year and will cost £1,800 plus VAT to replace.

"The arrows have gone through material half an inch to three quarters of an inch thick so there was quite a bit of power behind them," he said.

"We are quite lucky that they missed our boats, albeit by only a fine margin, so we are still at full strength."

He said arrows heads were also found embedded in nearby trees. 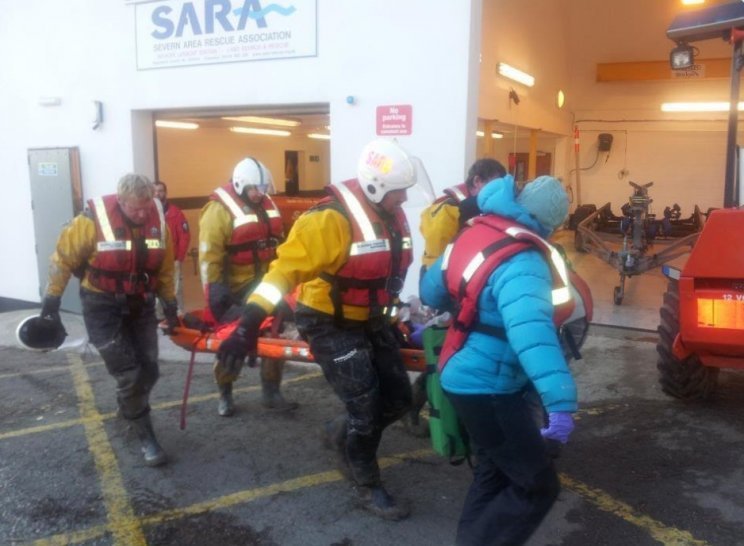 "It looks like they have been firing arrows all over the place," he said. "We have not been operating during lockdown, except for doing maintenance work, so it could have happened anytime during the last three weeks. But the arrowheads have not weathered much yet so it was probably quite recent."

On social media yesterday, the rescue association said "Whilst attending station for some routine maintenance this morning our crew were devastated to find that damage has been intentionally caused to the main boathouse doors on the KLeystone boathouse which houses our main lifeboat.

"An individual or group have decided to use the doors as target practice for a bow and arrows. Several extremely sharp arrow tips were found to have luckily missed our main lifeboat, the Pride of Sharpness, after penetrating the specialised marine cladding on the doors.

"With the force required to break through this material there is clearly a dangerous weapon in the hands of someone particularly irresponsible. 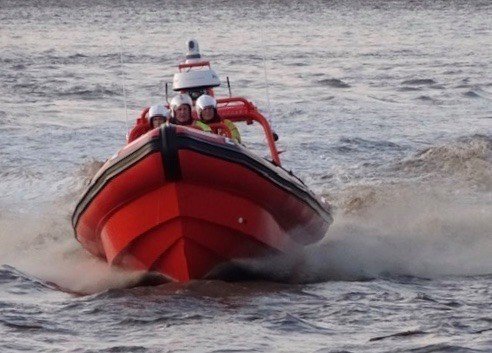 "The incident has been reported to the police and has incident number 145 of 29/11 and we are asking for anyone who has seen anything suspicious over the last few weeks to come forward with information.

"We are all very angry and disappointed by this mindless vandalism to our station that our volunteers work hard to maintain.

Gloucestershire Police said "We are investigating reports of criminal damage to a property in Sharpness, which is believed to have happened in the last three weeks.

"Anyone with information is asked to contact us quoting incident 145 of 29 November, either through our website or on 101."