Amazon deliveries to customers will be paused on Monday (September 19), as the retailer pays its respects during the Queen's funeral.

The online giant, which has a warehouse in Gloucester, has taken the decision to stop operations in the UK for the duration of the funeral only, which begins at 11am, as reported by Retail Gazette. 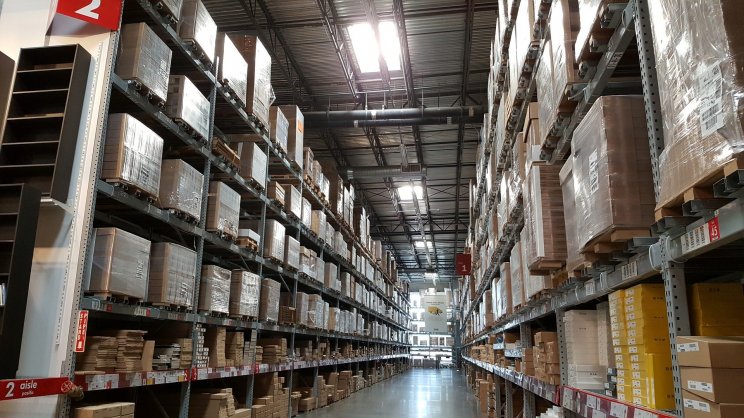 Staff in operations departments, such as warehouses and delivery stations, will be able to take additional leave for part of the day, or the full day, to watch the funeral.

Alternatively, Amazon has given employees the option to continue to work and take an additional day's leave at another time.

Other online retailers are set to shut down for the entire day, with warehouses and fulfilment centres closed and deliveries cancelled.

Many high street retailers and supermarkets have already announced that they will be closed for the day, including Tesco, Sainsbury's, Morrisons, Asda, Aldi, Lidl, John Lewis, Waitrose, Primark and McDonald's.