Online retail giant, Amazon, is facing a £900 million lawsuit over allegations it has favoured its own products.

Amazon in the UK is under scrutiny from a consumer rights advocate, who plans to bring a collective action on behalf of customers who have bought products through its website since October 2016, as reported by Retail Gazette. 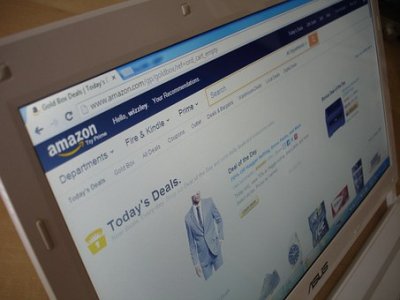 Julie Hunter's lawyer representatives said Amazon has breached competition law by using "a secretive and self-favouring algorithm" to promote its own products through its Buy Box feature on the site.

Hunter alleges that the Buy Box isn't a recommendation based on quality or price, but "favours products sold by Amazon itself, or by retailers who pay Amazon for handling their logistics". She claims other sellers are frozen out of the Buy Box, however good their offers are.

Amazon said the case, which will be filed at the Competition Appeal Tribunal (CAT), is 'without merit' and expects that will become clear during the legal process.

The lawsuit is expected to be filed at the CAT by the end of October and will have to be certified by the tribunal before it can go ahead.