Amazon is said to be in talks to buy film company MGM Studios for $9 billion (£6.35 billion), according to entertainment magazine Variety. The move would help expand the retailer's Prime Video service. 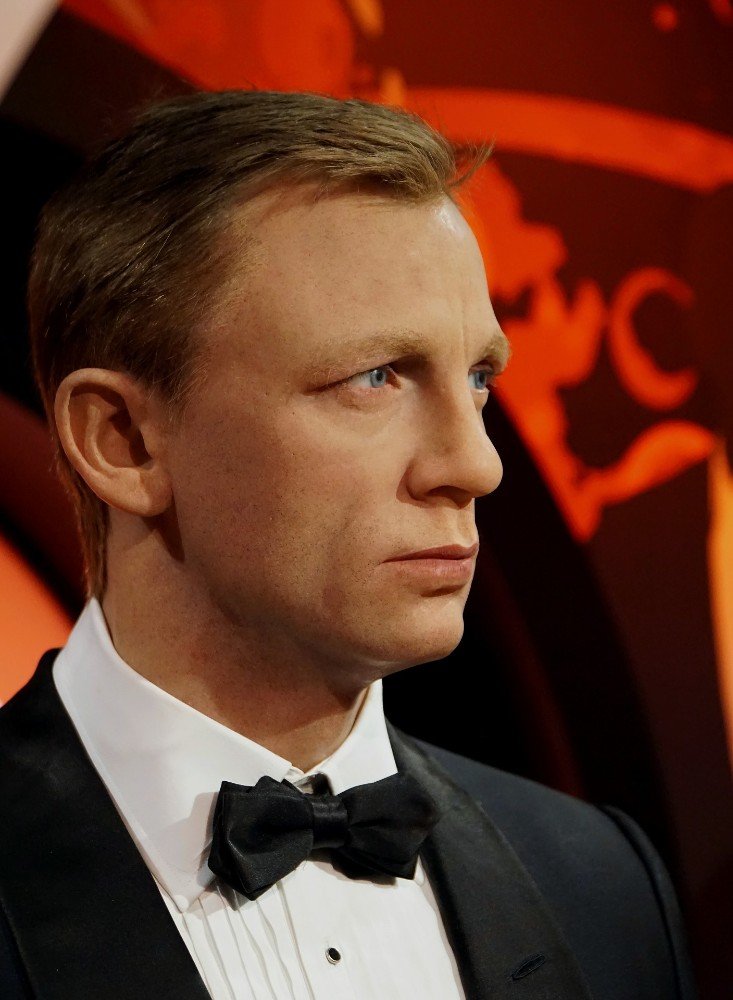 MGM (Metro-Goldwyn-Mayer) Studios is one of Hollywood's longest running film studios, famous for blockbuster movie franchises like James Bond and Rocky and TV drama like The Handmaid's Tale.

A back catalogue of some of the biggest films and television shows ever, winning a total of 177 Oscars, would dramatically expand Amazon's Prime Video service back catalogue.

Like many film studios, MGM has struggled during the pandemic with cinemas closed. The release of the latest Bond movie 'No Time to Die' had to be delayed.

AT&T recently announced plans to combine WarnerMedia with Discovery to form a new streaming platform owning the rights to the Harry Potter, Batman and Game of Thrones franchises.

Amazon, one of the winners in the current economic climate, is in a strong position to capitalise on its position and enhance its video streaming service.