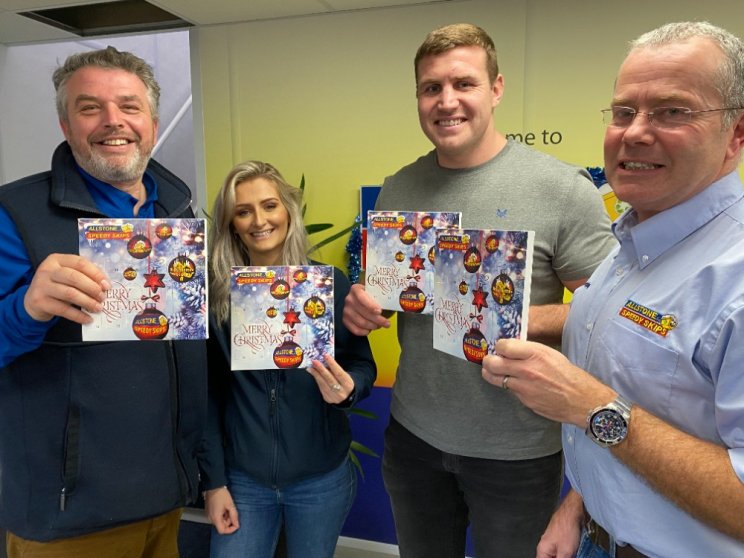 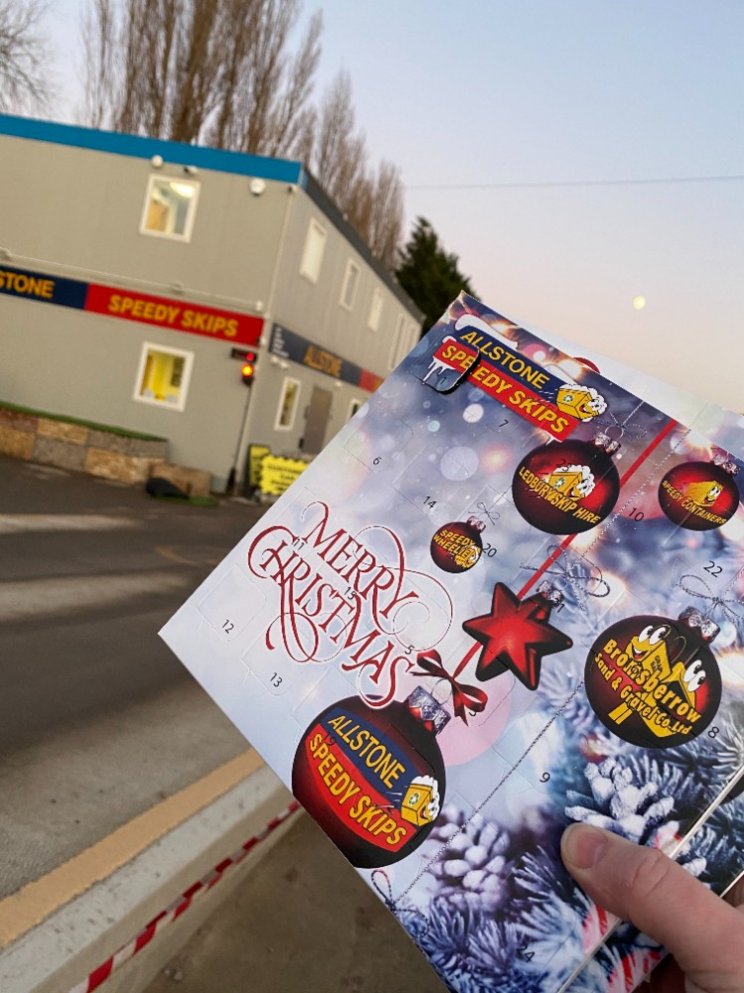 Allstone-Speedy Skips has taken the old adage that Christmas is a time for giving to heart by donating £12,500 to local charities - courtesy of a novel Advent calendar.

The Gloucester firm has donated the money to 24 charities which will be revealed in the run-up to Christmas with daily reveals on the company's festive calendar.

Managing director Simon Ford said: "We normally spend around £12,500 on our customers each year to give back for working with us.

"With everything that has happened this year, it didn't see acceptable to spend a lot of money like that when there's a lot of people out there struggling.

"We came up with the idea of 24 charities for 24 days of advent and each one gets a sum of money."

Behind each window is that day's charity, its details and how much it has received - plus the more customary piece of chocolate.

And each daily donation will be featured on the company's social media, starting with £500 for the physical therapy charity Footsteps Foundation.

"It's been really well received," said Mr Ford. "We've given every customer and charity an Advent calendar and they've all said it is better to do this this year than any other."