News that international students will be able to stay in Gloucestershire looking for work for up to two years post graduation will benefit the county culturally and economically. 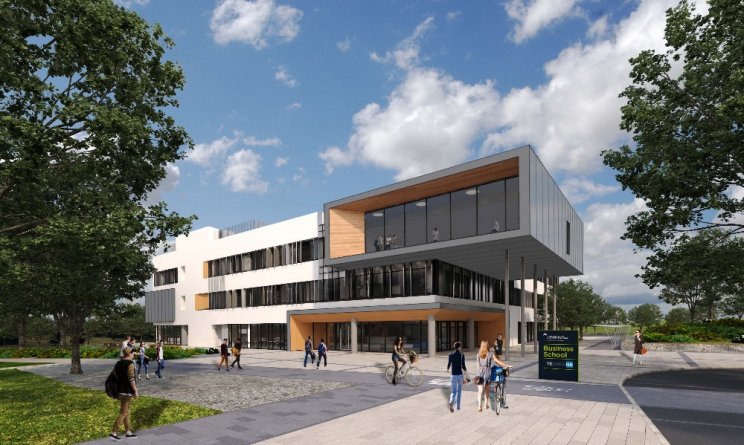 That is the view of the University of Gloucestershire, which has long welcomed students from around the world who come to study its wide range of courses.

On Wednesday the Government announced it would be changing the current laws, introduced by former prime minister Theresa May when she was interior minister, which restrict students' stay after study to just four months.

Whether it was pressure from businesses in need of skilled graduates, or from the universities themselves - for whom international students are a lucrative source of income - is not clear, but a change is afoot. 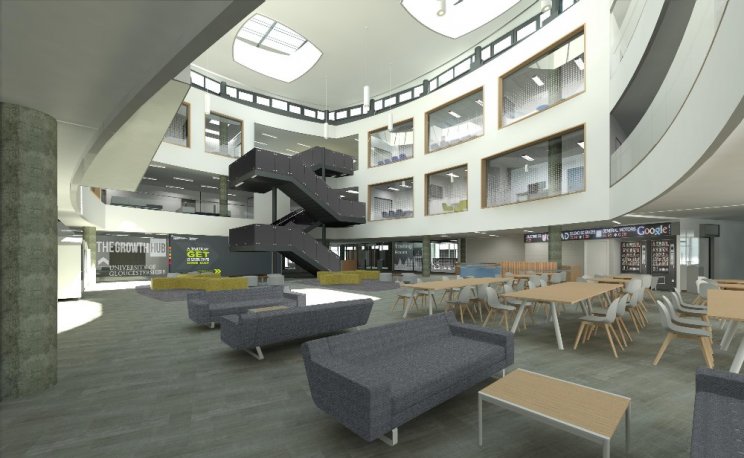 "The number of international students has been steadily growing at the university year on year, with a nine per cent increase in overseas applicants accepting places on our undergraduate and postgraduate courses for entry this autumn.

"This announcement will be particularly positive for our School of Business & Technology as the most popular subject areas of interest for undergraduate and postgraduate study, particularly from South Asia, are business (including international business), cyber security, engineering, accounting, finance and our MBA.

"The university's courses in landscape architecture, creative and critical writing, and film production are also popular in overseas markets.

According to the UK Council for International Student Affairs the total number of non-UK students studying in the UK in 2017-18 was 458,490.

Business and administrative studies is the most popular subject for international students - with the numbers calculated at 126,955.

A recent student by the Higher Education Policy Institute (HEPI) and Kaplan International Pathways (Kaplan) estimated a single cohort of international students would contribute £3.2 billion to the UK economy over 10 years through income tax and National Insurance payments.

Not everyone welcomed the changes.

According to the BBC, Alp Mehmet, chairman of Migration Watch UK, called the decision "unwise" and "likely lead to foreign graduates staying on to stack shelves".

"Our universities are attracting a record number of overseas students so there is no need to devalue a study visa by turning it into a backdoor route for working here," he added.