All systems go for the next stage of Gloucester's regeneration

It's all systems go on the latest stage of Gloucester's regeneration after the city council approved plans that will kick-start the King's Quarter redevelopment.

At July's meeting of Gloucester City Council's cabinet a motion was passed that will see the Bruton Way multi-storey car park and Bentnick House demolished.

Parts of the northern end of Grosvenor House will also be demolished as part of the plan. 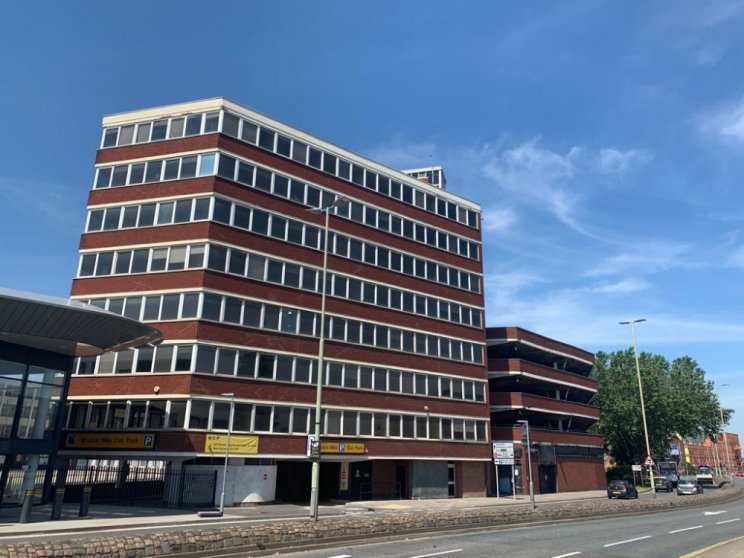 The council owns all of the buildings but currently operates a sub-lease with parking firm NCP for the operation of the Bruton Way site.

Under the resolution approved by cabinet, that lease will be surrendered at the earliest opportunity.

Once sorted, the council and its contractors can push ahead with the plan to demolish the buildings and start archaeological investigations on the site.

During phase one of the work to transform the site, which included the demolition of the old bus station and furniture recycling project, archaeological remains were found.

The remains, which included a human burial, were believed to be associated with the Carmelite Friary - the Whitefriars site - and thought to date back to 1268.

The body was left in place with the works around the new development designed to ensure, as much as possible, that any human burials were left undisturbed.

Once the Bruton Way car park and Bentnick House are levelled, it is proposed to used the cleared site for a temporary car park prior to the proposed new development. 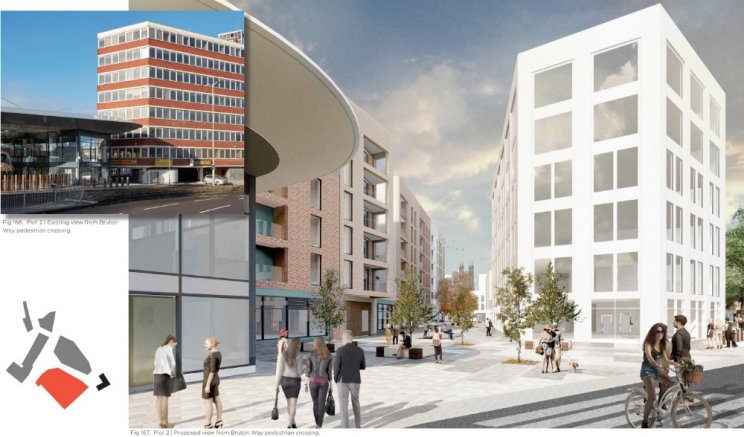 Those plans include 150 new homes being built on the site and 40,000 sq ft of commercial space that are included in the outline hybrid Kings Quarter planning application.

The council expects to be able to start work on the site in the spring of next year, with preliminary work set to start on the King's Square refurbishment in the autumn.

Leader of the Council, Councillor Paul James, said: "I know residents are very keen for us to get on with the regeneration work in Kings Quarter.

"So far, we've done a significant amount of work behind the scenes, such as the important archaeological investigations.

"These proposals should show the progress that is being made in driving forward such an ambitious project and making Gloucester a more vibrant and attractive place in which to live, work and visit."