Aldi has maintained its position as the UK's best paying supermarket by raising its starting pay for store assistants to £11 an hour nationally. 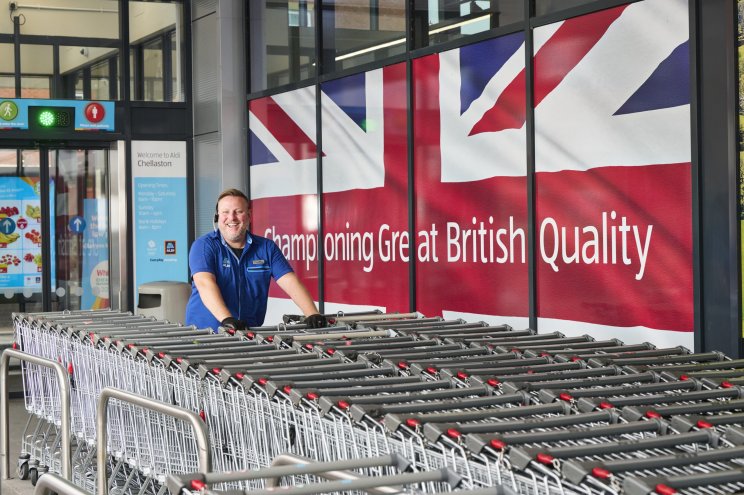 The new £11.00 an hour starting rate is over 15 per cent higher than it was a year ago, representing an £81m investment in colleague pay in the last 12 months.

The new rates are higher than the Real Living Wage that is set by the Living Wage Foundation.

Aldi is also the only supermarket to offer paid breaks, which for the average store colleague is worth an additional £871 annually.

Aldi will also be increasing the rates of pay for thousands of logistics colleagues, with starting salaries of at least £10.90, in line with the Real Living Wage.

Giles Hurley, chief executive officer of Aldi UK and Ireland, said: "Just as we promise Aldi customers that we will always offer the lowest grocery prices in Britain, we are committed to being the highest-paying supermarket for our colleagues.

"We are incredibly proud of every single member of Team Aldi, and are pleased to become the first UK supermarket to pay a minimum of £11 per hour to all store assistants, exceeding the Living Wage Foundation's recommended Real Living Wage."

Aldi was earlier this year named Employer of the Year by The Grocer magazine and its store expansion plans are set to create over 6,000 new jobs this year, adding to the 4,500 permanent roles created last year.