A brazen woman fraudster who cheated the state out of nearly £10,000 while lavishing cash on a boob job, other cosmetic surgery and a Peloton bike has been sentenced to do 150 hours of unpaid work. 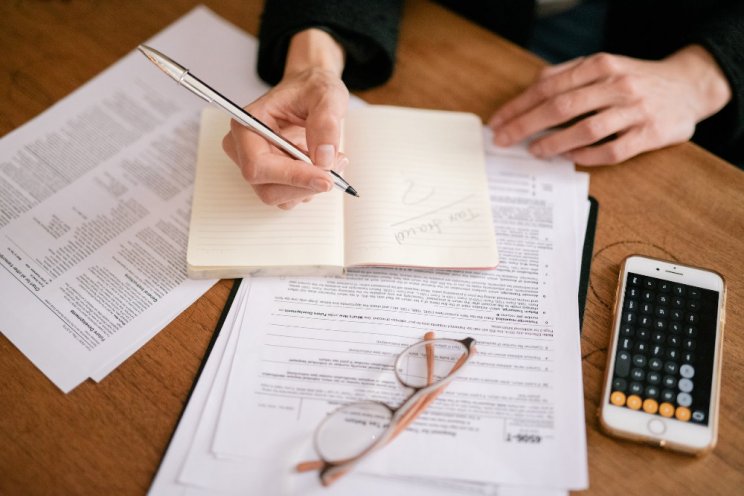 Easy Jet airline stewardess Mercedes Bradley, 31, claimed Universal Credit benefits even though she had £48,000 in a secret bank where she received payments from 'ex-boyfriends' - one of whom transferred more than £30,000 to her.

She pleaded guilty at Gloucester Crown Court on Thursday (November 24) to failing to declare capital after DWP investigators caught up with her and brought her life in the fast lane to an end.

The charge she admitted was of dishonestly failing to notify the Department of Work and Pensions of capital savings or investments which would affect entitlement to Universal Credit between March 26, 2020, and August 28, 2021.

"Bradley used the stolen taxpayer cash to live on while spending tens of thousands of pounds on cosmetic surgery including a breast lift and designer dental work," said a DWP spokesperson.

"After receiving a tip-off, DWP's Financial Investigation Unit team questioned Bradley. She claimed the payments were from various ex-boyfriends, who transferred her £47,780 in total.

"DWP also discovered Bradley used the money to pay for luxuries such as a personal trainer and a £4,000 Peloton exercise bike, as well as the monthly subscription.

"This was all while fraudulently claiming a total of £9,147.11 in Universal Credit between March 2020 and August 2021. Bradley had been claiming the benefit legitimately from June 2018 to March 2020.

"Universal Credit rules state that any claimant must not have any capital higher than £16,000 to be eligible. Following the court hearing yesterday, Bradley, of Ironworks Close, Cinderford, Glos, was sentenced to a 12-month community order with a requirement of 150 hours unpaid work. She will also face a Proceeds of Crime Act hearing in the Spring."

Tom Pursglove MP, Minister for Disabled People, Health and Work, said "I'm pleased to see justice being done in this case where DWP investigators have successfully tracked down a prolific fraudster who was clearly taking the taxpayer for a ride.

"Benefit fraud is a crime that diverts money away from those who really need it, which is why we're investing £600 million to prevent, detect, and deter fraudsters from abusing the system.

"This sentencing shows how the DWP is using all the powers at our disposal to catch fraudsters and protect the public purse."

The DWP spokesperson added "DWP has always been committed to tackling fraud and takes abuse of taxpayer's money very seriously. Earlier this year the Department launched a robust plan to further drive down fraud and error from the benefits system.

"The "Fighting Fraud in the Welfare System" plan bolsters the counter-fraud frontline significantly with measures including the hiring of 2,000 trained specialists to review millions of Universal Credit claims, estimated to prevent around £2 billion in fraud over three years.

"Additional actions include requirements for organisations, such as banks, to share data securely on an increased scale to check levels of savings and whether claimants are living abroad. There are also plans to increase DWP officers' powers to conduct searches, seize evidence, and make arrests.

"The new plan will extend the DWP's powers and improve its ability to access information, significantly strengthening the Department's ability to drive fraud out of the benefit system and protect the public purse.

"The DWP is also investing a further £280m, announced at the Autumn Statement, to increase levels of protection against fraud and error over the next two years. This investment will enable us to review the majority of Universal Credit claims, crack down on those who seek to abuse the system and tackle organised criminals who seek to attack it."