The impact of the coronavirus pandemic on the aviation industry could cost maintenance firms and parts manufacturers around £60billion, according to latest estimates. 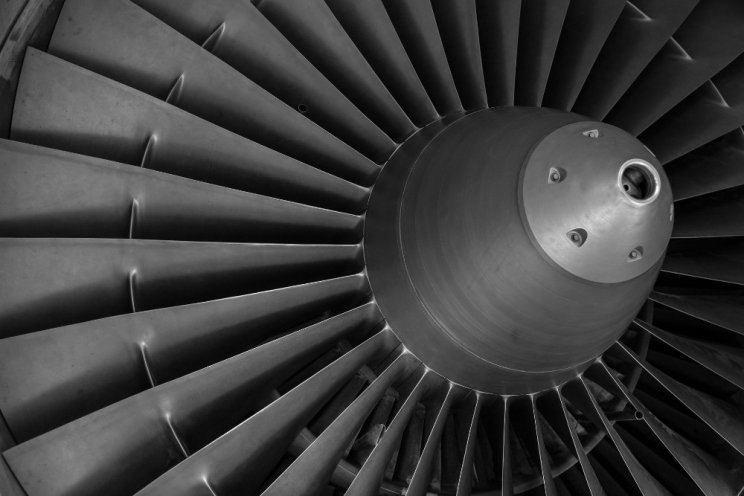 Aerospace consultancy Teal Group predicted a decline of up to 75 per cent in services revenue.

Gloucestershire plays a key role in the UK's aerospace manufacturing sector with the likes of GE Aviation, Safran Landing Systems, Dowty, Rolls-Royce and Raytheon all involved in the industry.

The International Air Transport Association has predicted airlines would lose $84billion in 2020 due to the pandemic.

Teal Group analyst Richard Aboulafia said: "This is going to be a very brutal time for companies dependent upon aftermarket revenues.

"The job cuts and spending cuts have only begun.

"Generally, they need to fall as closely in line with output as possible, and output - of aircraft and spare parts - has only begun to be cut too."

Around 65 per cent of the global fleet was grounded throughout most of April and May with an uncertain future as flight begin to slowly return.

And as many fleets are reduced, many airlines are expected to use parts from retired aircraft rather than buy new replacements.

Kevin Michaels; managing director at aerospace consulting firm AeroDynamic Advisory, told Reuters: "We foresee reduction in maintenance, repair and overhaul demand of 60 per cent or more for commercial aero engines (in 2020). And production will fall 40-50 per cent.