Insurer Admiral has seen a 76% rise in its first half year profits. 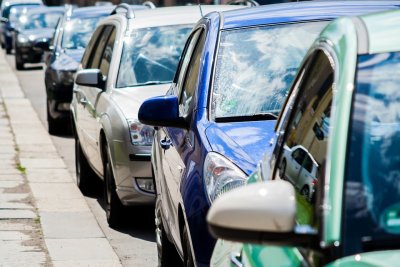 The company made a profit of £482m in the first six months of 2021 and increased its customers by 850,000, taking its total overall to more than 8 million.

Financial analyst Danni Hewson, of AJ Bell, told The Mail the firm was looking like the 'Rolls Royce of motor insurers'.

She said: "Compared with its peers the growth in profit and customer numbers the company is chalking up is highly impressive."

The insurance industry as a whole has benefited from a period with fewer cars on the road, leading to fewer accidents and, in turn, fewer claims, but Admiral seems to have come out of the crisis better than its rivals.

Hewson said: "Admiral has won over customers by offering flexibility, boosting its digital capability and paying out customer rebates in a timely fashion, helping to put it ahead of the pack in a highly competitive market."

Shareholders are to get a special dividend later in the year.