A truck hire company a familiar name on the roads of Gloucestershire and the South West for more than 50 years vanished from its Gloucester base just before Christmas. 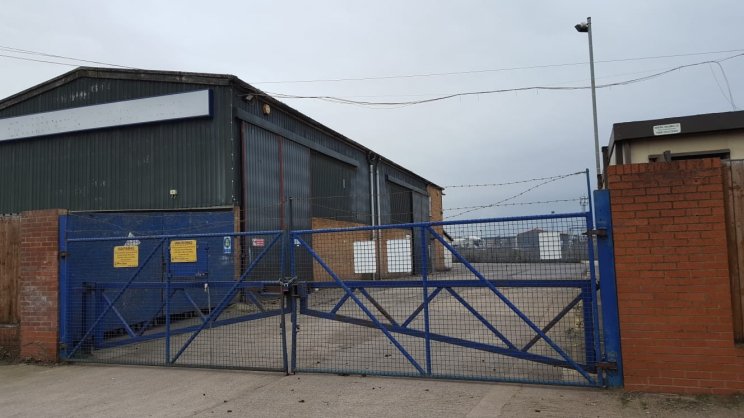 That reason was made all too apparent to the firm's staff just before the seasonal break when they were told administrators for the business could find no buyers.

It is understood all 311 of Gulliver's Truck Hire staff are to be made redundant, bringing to an end its 55-year history.

Its Gloucester-base on Hempsted Road is now closed, locked up and empty. 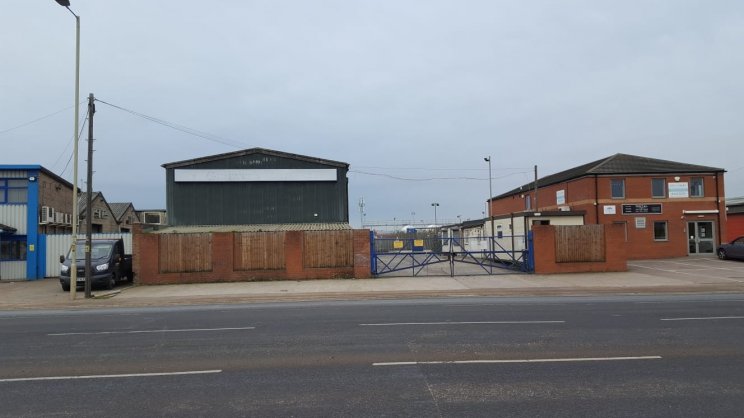 It is also understood the firm's administrators, KPMG, will look to sell a number of its 4,500 vehicles and has stated all outstanding staff wages will be paid up to the end of December.

Gulliver's website has been removed and when Punchline called the Bristol headquarters of the firm and was referred to the administrators.