Activity continues amid restrictions in the UK office market

According to data from a global commercial property firm, the UK office market (excluding central London) has seen 846,524 sq ft of deals complete since the COVID-19 lockdown began. 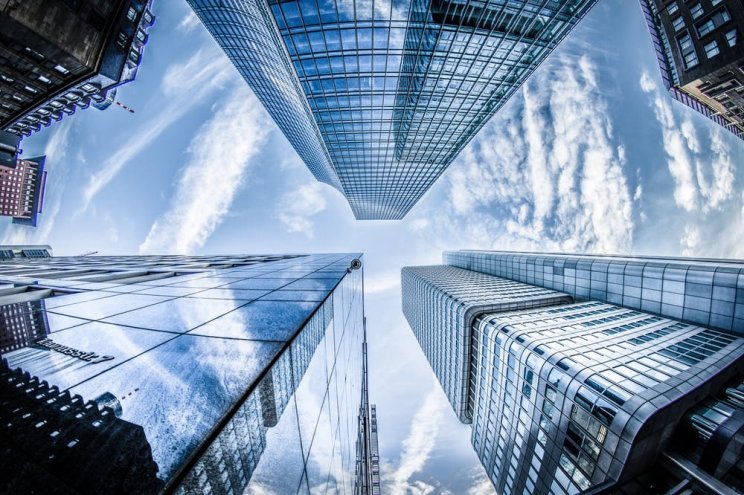 A recent report from Savills reveals that the most active regions include Birmingham, Manchester and the South East, which have seen transactions totalling 56,000 sq ft, 101,357 sq ft and 450,000 sq ft respectively.

Savills notes that historically the 10-year average for take-up in Q2 has reached up to 2.125 million sq ft. Looking at deals that went under offer prior to lockdown as well as those that, at present, are still progressing, would indicate that take up levels for Q2 are on a par with this figure at 2.176 million sq ft. However, it is important to note that there are no guarantees that all deals will complete during this quarter.

Jon Gardiner, national head of office agency at Savills, said: "The unprecedented restrictions in place as a result of the COVID-19 pandemic have undoubtedly had an impact on market activity in Q2 2020. 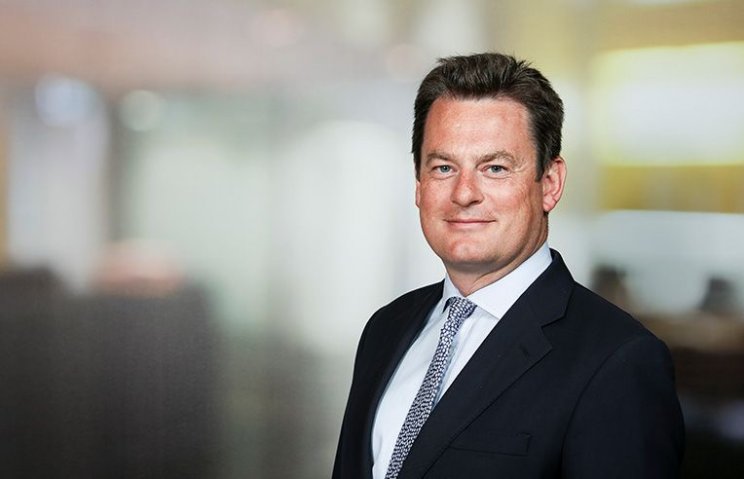 "The office sector relies heavily on being able to get out to physically see buildings and whilst technology has played a role in mitigating this issue, many occupiers have preferred to hold off and await further clarity. Following the recent government announcement, viewings are now cautiously proceeding, which should help to encourage further activity as we head towards Q3.

"Ultimately, we have seen transactions progress with as many as 44 deals put under offer during the lockdown period. Whilst this has been hugely encouraging we are acutely aware that the true impact of the lockdown won't be felt until later in 2020 as new demand over the past two months has been significantly reduced."