Action is needed quickly to prevent the UK reaching 50,000 fresh coronavirus cases daily by the middle of next month, according to the Government's chief scientific adviser. 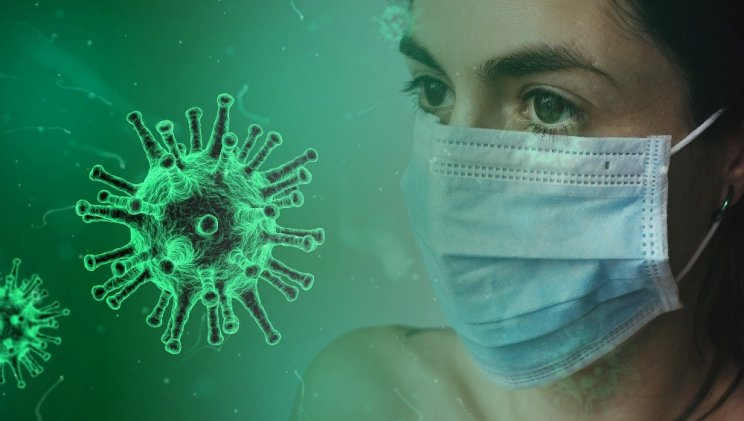 And speaking at Downing Street briefing, Sir Patrick Vallance said that figure is likely to equate to 200 daily deaths a month later.

The Prime Minister will host a COBRA meeting tomorrow before speaking to Parliament about measures to tackle the pandemic.

Sir Patrick said: "At the moment we think the epidemic is doubling roughly every seven days.

"If, and that's quite a big if, that continues unabated... you would end up with something like 50,000 cases in the middle of October per day."

He continued: "50,000 cases per day would be expected to lead a month later, so the middle of November say, to 200-plus deaths per day.

"The challenge, therefore, is to make sure the doubling time does not stay at seven days.

Gloucestershire remains well below the national average rate of cases which has been going up over the last few weeks following a marked rise in France and Spain.

Professor Whitty said: "What we've seen in other countries, and are now clearly seeing here, is that they're not staying just in the younger age groups, and moving up the age bands and the mortality rates will be similar to - slightly lower than they were previously - but they will be similar to what we saw previously."

Measures being considered are believed to stop short of the lockdown measures introduced nationwide in March with schools and workplaces remaining opening, but hospitality venues closing or facing restricted opening hours as different households are told not to mix.