It's enough to give accountants sleepless nights. Top four firm KPMG and a former senior partner are accused of lying during an investigation into the insolvency of bed retailer Silentnight. 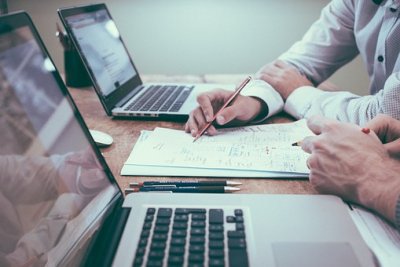 This is not the first time the accountancy firm has been accused of lying in recent months.

KPMG faced a similar charge over investigations by the regulator into its audits of collapsed construction firm Carillion and the technology service company Regenersis.

The Financial Reporting Council which has already imposed a record £13 million fine on the firm for the Silentnight investigation has been setting out its detailed findings on the case.

It's no pillow talk. The FRC has accused KPMG and senior partner David Costley-Wood, who was personally fined half a million pounds, of having used 'an untruthful defence'.

Mr Costley-Wood and KPMG claimed that Silentnight faced a 'burning platform' situation prior to the debt sale agreement. The term means the company was in such a dire situation that immediate action was needed. The case relates to the sale of Silentnight to a private equity company in 2011.

A tribunal previously found KPMG had an 'obvious conflict of interest' because it not only advised Silentnight but the American private equity firm HIG which eventually bought the bed retailer when it went into administration and without the burden of its pension scheme.

The investigating tribunal held that 'the nature of the defence advanced by Mr Costley-Wood [...] was untruthful in that he did not believe that there was a burning platform throughout the material period...'

It added that 'the defence put forward by Mr Costley-Wood in relation to the burning platform was a construct invented by him to assist in his defence'.

Elizabeth Barrett, Executive Counsel, said: "KPMG and Mr Costley-Wood compounded their serious misconduct by advancing a defence to proceedings which was partly untruthful and by failing to cooperate with the investigation.