Accountancy giant KPMG is accused of lying to the industry regulator over investigations into audits of two major companies. 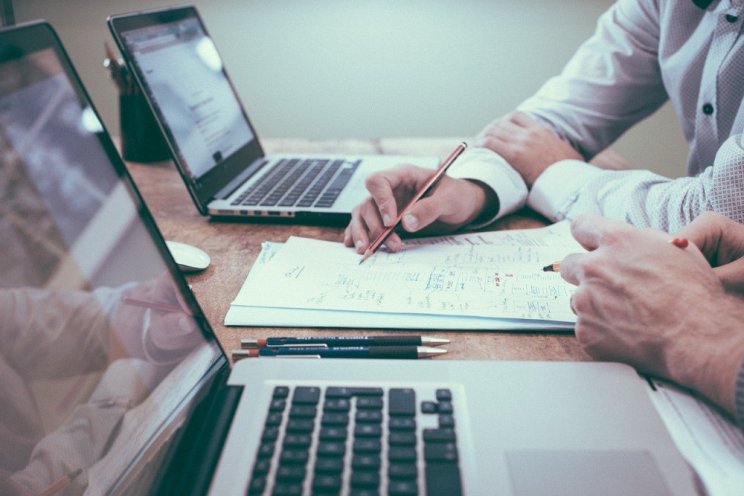 The Financial Reporting Council (FRC) has issued a disciplinary formal complaint, against the big four company, as well as to a former KPMG partner and other current and former KPMG employees.

It alleges misconduct for allegedly giving false and misleading information in connection with the FRC's inspections of audits carried out on the collapsed construction firm Carillion and the technology service company Regenersis.

The FRC is the independent regulator in the UK and Ireland, responsible for regulating auditors, accountants and actuaries.

It is not the first time that KPMG has come under scrutiny.

The firm has previously faced criticism for flawed audits at HBOS and Co-op Bank. It also came under scrutiny for its work at Silentnight, M&C Saatchi and Ted Baker.

KPMG's former chairman Bill Michael, who quit in February, was awarded £1.7 million and 582 partners left last year with an average payout of £572,000.

The audit, and preparation, of the 2016 Carillion financial statements are the subject of separate investigations.

The FRC's investigation opened in November 2018 after KPMG self-reported matters relating to the review of the 2016 Carillion audit.

The scope of the investigation was expanded in July 2019 to include the inspection of the 2014 Regenersis audit after KPMG self-reported certain matters relating to that inspection as well.

A disciplinary tribunal has been convened for the 10th January 2022.

A KPMG UK spokesperson said: "We take this matter extremely seriously. We discovered the alleged issues in 2018 and 2019, and on both occasions immediately reported them to the FRC and suspended the small number of people involved.

"The allegations in the Formal Complaint would, if proven, represent very serious breaches of our processes and values. We have cooperated fully with our regulator throughout their investigation."

Carillion, which was created in 1999, following a demerger from Tarmac, became the second largest construction company in the UK. It went into liquidation at the start of 2018, the worst ever insolvency, with debts of almost £7 billion.

Regenersis is a leading provider of after-sales support for technology and through its Blancco brand a global leader in data erasure management.