An architectural practice which had a hand in designing one of the most famous and stunning private homes built in Gloucestershire in recent years has signed its first apprentice. 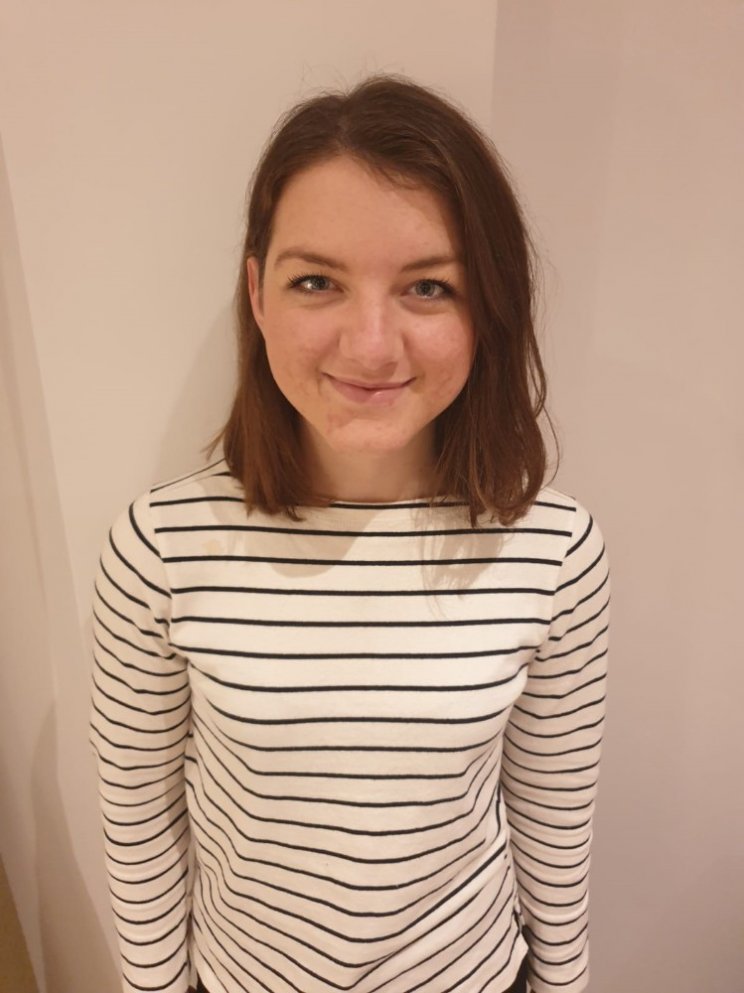 Lauren Gower (pictured), whose family fled to the UK as refugees, has joined the Nailsworth company and is working towards her Architecture Level 7 Degree Apprenticeship at the University of the West of England (UWE).

The 24-year-old, who lives in Gloucester, will spend two days a week studying at UWE and the rest of her time at Austin Design Works (ADW), working on real-time projects with her mentor, Architect and practice director Matt Austin.

"It's such a fantastic opportunity for me to be part of the team at Austin Design Works while I'm studying at UWE," said Ms Gower.

"I love ADW's collaborative approach. I'm always able to talk about any problems I'm facing with projects, solving them together, moving them forward."

Over the next four years, Lauren will complete her Part II and III qualifications at the Bristol campus while honing her skills in architectural design and construction, client contact and the operational side of practice at ADW.

As part of her UWE course, she will be given access to cutting-edge research, including the latest thinking on sustainable buildings, which she can put into practice with her client work.

Lauren completed her Part I at Oxford Brooks after moving to the UK from Zimbabwe as a 10-year-old.

Architecture runs in the Gower family, who were forced to flee the Mugabe regime. While her father was a sugar cane farmer, her mother worked as an architectural technician.

Together, they designed and built their home. 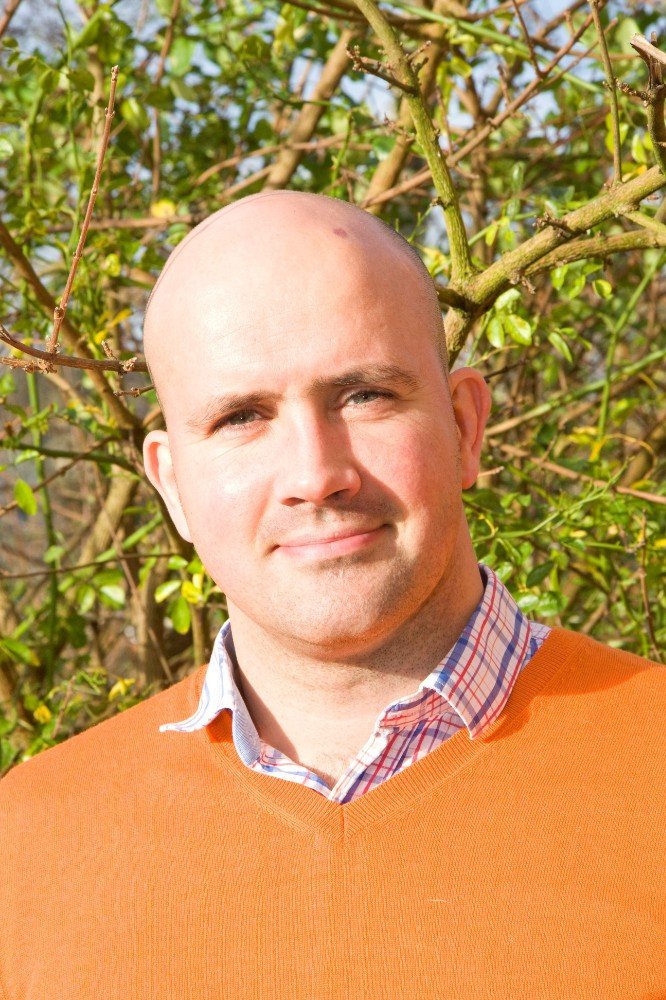 Lauren's passion is for the sustainable design and eco-friendly buildings for which ADW is famous.

Recent projects include Oakfield House, a strikingly modern, larch-clad eco home in the Stroud valleys which is built to Passivhaus principles.

The practice's most famous building is the £30m Swinhay House, near Wotton-under-Edge, built for industrialist Sir David McMurtry and used in the BBC's adaptation of Sherlock.

Lauren is currently working on a site in Belbroughton, near Stourbridge, designing a state-of-the-art, multi-generational family home for a marine engineer. The landscape, where thousands of trees will be planted, is being reclaimed from an old landfill site.

"We were keen to get involved with UWE's new Degree Apprenticeship. It gives employers the ability to upskill their workforce, giving them the tools and the confidence to really contribute to the practice and ensuring buy-in from the apprentice."

Austin Design Works is based in Nailsworth, Gloucestershire. Run by siblings Matt and Rachael Austin, the team has over 20 years' experience ensuring detailed knowledge of landscapes in the Cotswolds and beyond and planning precedents, plus a strong network of expert consultants, craftsmen and contractors to call on.