Access to business school and Growth Hub just got easier

Building a new multi-million pound headquarters for business - then learning access to it was going to be something of an issue - would not be what anyone wanted to hear. 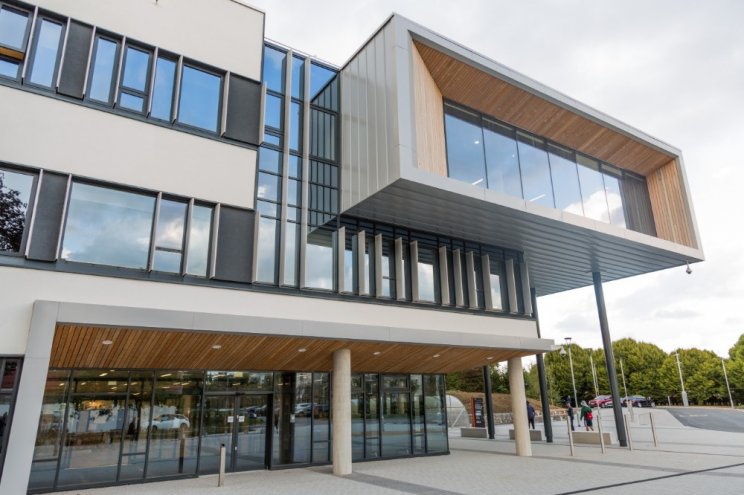 Plans to widen the junction off the main Cheltenham Road entering the site off Oxtsalls Lane looked to be a formality - until work began and the scale of task of managing the various utilities beneath the road surface became apparent.

Opening of the already now widely celebrated new business school, part of a significant investment marrying the universities ambitions in the world of business, sport and health, was somewhat hampered by necessary diversions due to the junction closure. 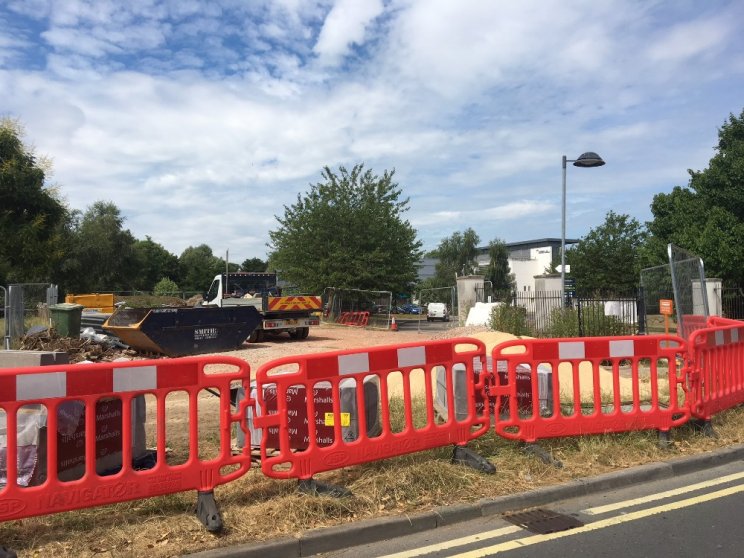 And it would remain so - for a frustrating eight months while contractor Willmott Dixon beavered away on the road - until now.

Longlevens residents hampered by roadworks, and users of Cheltenham Road patiently waiting at the traffic lights, and the scores of visitors winding their way through Longlevens to gain entry, can now breath out.

A spokesman from University of Gloucestershire on whose behalf the works are being done, said yesterday: "We are delighted to learn from our contractors Willmott Dixon that the junction, including the new traffic light system and pedestrian crossings, reopened to traffic.

"The change in layout should present significant long term traffic flow benefits to the local community of Longlevens, those studying and working at the university's Oxstalls Campus, and commuters using this route in and out of Gloucester.

"We'd like to thank local residents, commuters, and our own staff and students, for their patience during the works."

The exact extra cost of the roadworks remains between the university and its contractor.