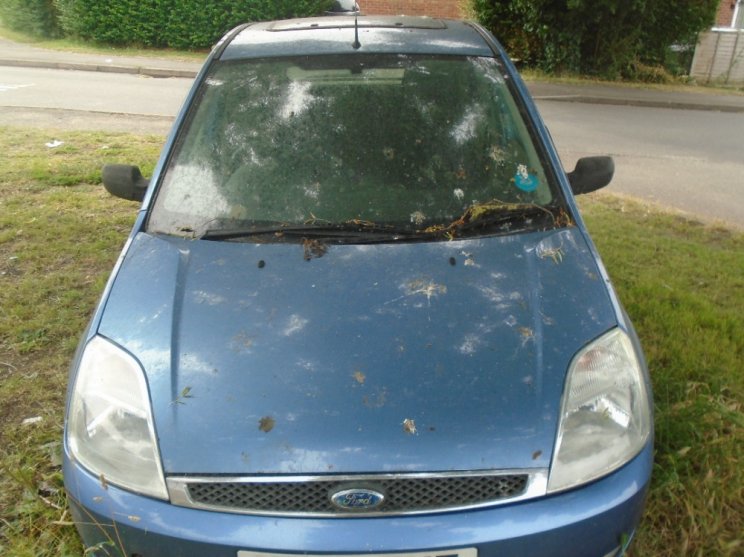 A Cheltenham man has been ordered to pay nearly £1,500 in fines and costs after abandoning his car on a street.

Liam Berry left his blue Ford Fiesta Ghia on Welch Road and it was later reported as being abandoned and in poor condition by Cheltenham Borough Council's community protection team.

Mr Berry was informed by post with a notice that he had 14 days to move the vehicle or he would face further legal action.

When the Fiesta wasn't moved a £200 fixed penalty notice was issued, which Mr Berry subsequently failed to pay.

The case went to court and while Mr Berry did not attend, the matter was still proven in his absence.

Brian Daughtrey, community protection officer for Cheltenham Borough Council, said: "I'm very pleased with this result as it shows how we will not hesitate to take legal action against people who commit these offences."

"We hope that the result of this case will discourage others from abandoning their vehicles in ways which cause further risk and disruption for other people."

The maximum penalty for abandoning a vehicle on conviction is £2,500 and/or a three month prison sentence.