A suit is no longer a prerequisite for a job interview

One in nine employers conducting interviews for a desk job would actually think less of a candidate if they turned up wearing a suit, according to recruiter Randstad UK. 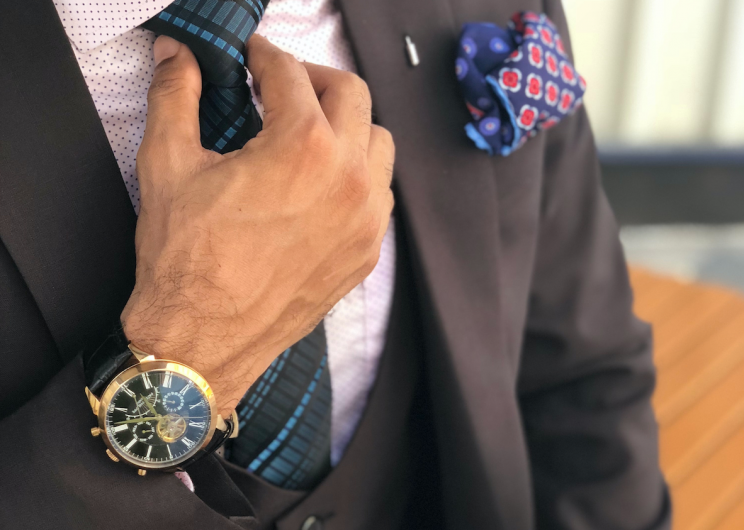 And it is a sentiment echoed by a Gloucestershire recruitment expert.

Andrew Penrith, business manager at First Base Employment based in Stroud, said: "A suit is definitely not a requirement. We don't even wear suits into the office or to meet clients.

"Obviously if you are going for a job in banking, finance or law you probably need to turn up suited and booted. But for an admin job if you are smartly dressed that's absolutely fine. You only get one chance to make a first impression so you need to be well presented, neat and tidy with brushed hair and clean nails."

There are more signs the popularity of the traditional men's suit is waning.

For the first time, it has been removed from the basket of goods used by The Office for National Statistics to measure the UK's cost of living and calculate the annual inflation rate.

Sales of the suit have fallen from 5 million to fewer than two million a year over the last decade, according to Kantar and Marks & Spencer has removed them from many outlets. Having sold 70m shirts since its foundation in 1898, shirt maker TM Lewin collapsed into administration in March for the second time in two years.

Victoria Short, chief executive of Randstad UK, says: "The uniform that has served professionals for a century is falling out of favour.

"It is already becoming a relic of a bygone era. Overly smart is now considered fusty.

"The rise of dress down tech entrepreneurs has undermined the suit's position as a signifier of success. And plenty of interviewers, especially in sectors like tech and engineering, are looking for people with EQ - not people who get off on power suits and shoulder-padded swagger."