A new Gloucestershire business was formed every two hours throughout 2019

A new start-up business came into being in Gloucestershire every two hours in 2019, new research has shown.

A survey conducted by the Centre for Entrepreneurs has revealed that across Gloucestershire's six districts there were 4,305 start-ups registered last year.

That equates to around 82 each week and 11 per day, meaning that a new business was registered at Companies House with a Gloucestershire address roughly every 130 minutes. 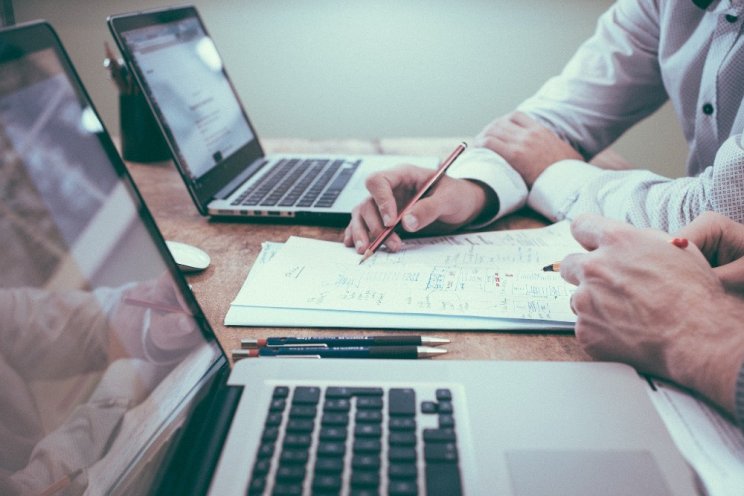 The research showed that there were 681,704 new business formations across the UK in 2019 - an increase of 2.8 per cent in the previous years.

Director of policy and research at the Centre for Entrepreneurs, Matt Smith said the results were "encouraging" given the political instability caused by Brexit throughout 2019.

He said. "It suggests that entrepreneurial spirit is well and truly embedded across the UK with entrepreneurs continuing to turn their ideas into action."

The busiest of Gloucestershire's six districts for new business start-ups was Cheltenham with 1,031 new firms being established.

Across the country, companies were launched in more than 700 different industries with the most, 36,489 - around five per cent - being marked as 'management consultant activities.'

The survey showed the changing habits and lifestyles of the 21st century with the number of food delivery and street food businesses (14,363) being far in excess of restaurants and cafes (7,182).

There were 10 new wine producers created, whole 314 brewing firms and 347 distillery business were also launched in the year.

The survey showed that 10 new businesses were formed for the 'raising of llamas and alpacas.'

The Centre of Entrepreneurs said that the figures showed something of an imbalance towards certain areas of the country.

The North East, Yorkshire and Humber, Wales, Scotland and the South West lagged behind other regions and there was a call for more support for those regions.

"These figures bring to life the entrepreneurial drive that is evident all over the UK," Mr Smith added.

Friederike Andres, lead researcher for the centre added: "While the Northern Powerhouse has the opportunity to significantly boost entrepreneur-led growth across northern regions.