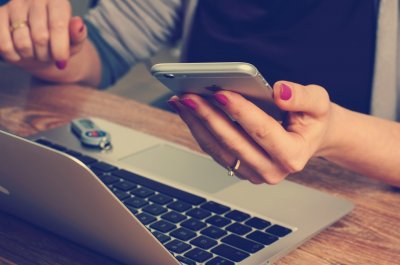 Usually busy with companies' telecommunications systems Lister Unified Communications also has another service in its arsenal, one that we thought was worth flagging up to everyone currently looking hard at their costs.

Its customers will already be aware the family firm will search for the best gas and electricity prices for them, but non-customers of the Stonehouse business might not have realised the offer is open to all.

Punchline thought it worth mentioning after Simon Gardner (pictured below), of Lister Unified Communications, told us about one rather happy client he was just in the process of dealing with.

"I have just finished doing this for one customer and reduced their bill be 51 per cent," said Mr Gardner. 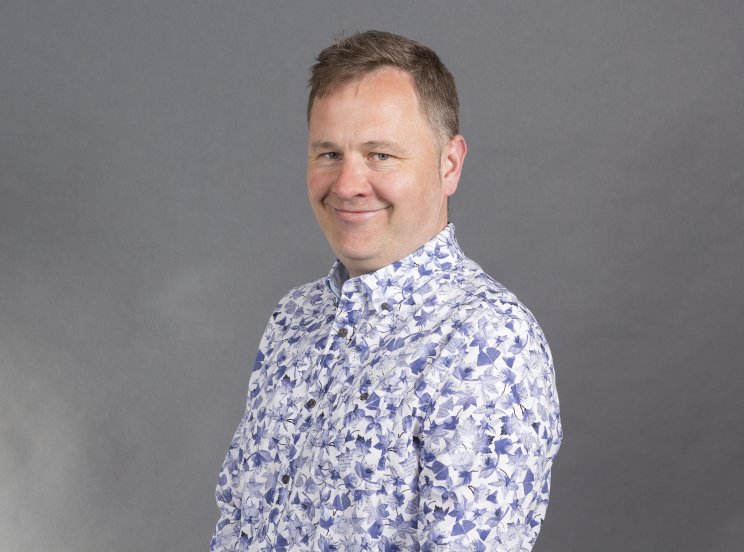 The pandemic has caused large fluctuations in the energy markets, which is what is making such savings possible.

Oil reached an 18 year low as a result and is currently fluctuating by as much as 20 per cent on a near weekly basis. Brent crude was 50 per cent lower than its January price and many of the big suppliers are changing their deals to fit the changing market.

"This is about business bills - not domestic - and all we need is your last gas and electric bills and we can begin the search for the best deal," said Mr Gardner, who revealed the firm had set up a brokerage for the purpose.

"We go to the market and named suppliers then get in touch with the best deal. You do not have to be at the end of your current deal as we can get prices fixed into the near future.

"There is no obligation. You don't have to take the deal we find."

If you want to find out more email hello@lister-communications.co.uk .