John Lewis Partnership made a £99 million loss in the first half of the year, due to the rise in inflation.

This time last year, the retail group, which has a John Lewis store in Cheltenham and Waitrose stores in Cirencester, Stroud and Cheltenham, made a £69 million profit, as reported by Retail Gazette. 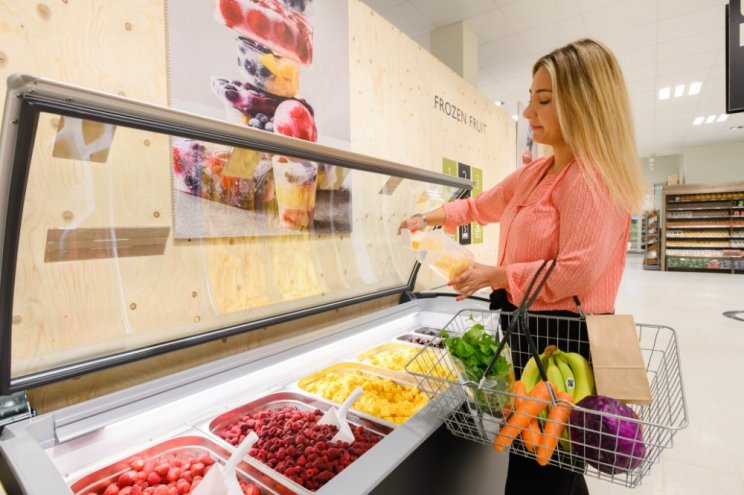 John Lewis sales were up three per cent to £2.1 billion in the 26 weeks to July 30, but Waitrose like-for-like sales fell by five per cent and operating profit was down by £93 million, due to inflationary pressures.

Fashion was the best performing category for John Lewis, growing 25 per cent compared to last year, with a particularly strong performance in holiday wear.

The group's value own brand, Anyday, saw sales increase by 28 per cent compared to last year.

Waitrose basket sizes, which had been boosted during the pandemic, have reduced by nearly a fifth, as customers considered their shopping decisions more carefully.

In response to the cost-of-living crisis, John Lewis Partnership will pay full-time staff a one-off support payment of £500, in addition to providing them with free food for 14 weeks over the winter.

It has also doubled its financial assistance to staff facing financial hardship to £800,000.

The retailer said the outlook for the remainder of the year is uncertain, due to the impact of the cost-of-living crisis on non-essential spending, particularly over Christmas.