If you are reading this story on the morning of Wednesday, June 12, you will be doing so as the octogenarian former Gloucestershire company director tackles a world rowing record.

Peter Daniels was due to begin his attempt on the world record for indoor rowing today at Leisure@ in Cheltenham.

A member of the gym at Leisure@ in Tommy Taylor's Lane for 12 years, Mr Daniels is tackling a distance of 42,195m, expected to take him in the region of three hours-plus. 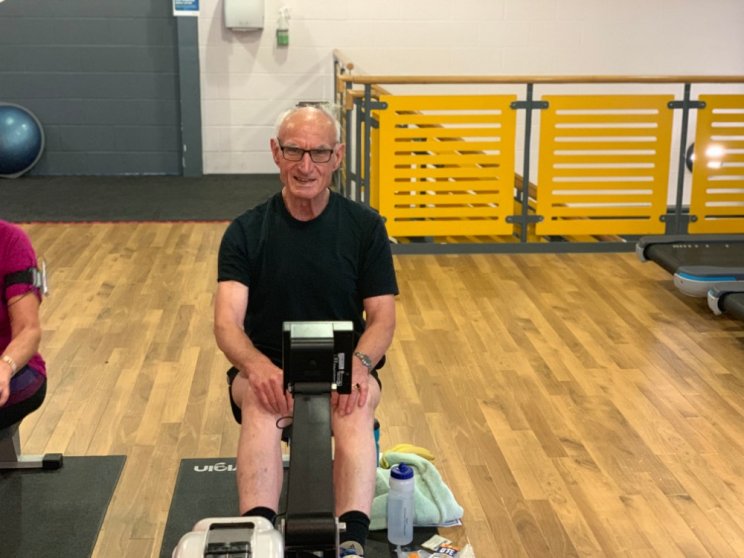 "I am really excited to be doing this as an 80 year old, with the ambition of beating the current lightweight record for that age group as well as the heavyweight group," said Mr Daniels, who lives in Cheltenham.

He started indoor rowing in 1991 and was soon experimenting as to how far he could row. A former director and company secretary of Stonehouse Paper & Bag Mills Ltd, he has gained a bronze medal for a 65 year old at the Indoor Rowing Championship. 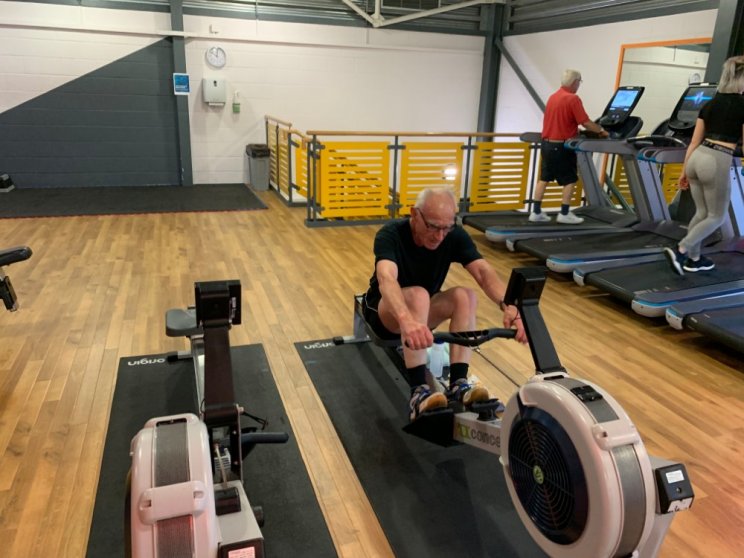 "I decided that when I was 80 years old I might try for the lightweight world record of three hours 18 minutes 52.3 secs. The heavyweight record is three hours 13 minutes 58.2 secs.

"I promised my wife not that if I do manage a world record I would ask for a donation to be paid to Leisure@, which is part of The Cheltenham Trust. Feel free to come and support such a mad effort by such an old man.

"I wish to thank the staff at Leisure@ for letting me row on their machines three times a week for distances of up to 30,000 metres and with an average time on the machine of 1 hour 30 minutes."

Mr Daniels is hoping to row all nine distances of the rowing 'nonathlon' as an 80 year old and set up British records at five of the distances. His aim is to gain the world record of 1 hour 35 mins 37 secs for a light weight at the half marathon distance.

Faiz Bankole, Gym Manager at Leisure@ said: "We are really excited to host this world record attempt and have been supporting Peter all the way through his training on our machines. His commitment has been incredible, and we will be cheering him on."

Peter's world record attempt, which is 42,195 metres, was due to begin at 9.30am and should expected to finish just as our newsletter was sent out at 1pm.