A 61-year-old man who is a 'third strike' drug dealer has been jailed for five years and 10 months for supplying crack cocaine and heroin in Gloucester.

Prosecutor George Threlfall said that at 11pm on July 2nd, the officers were patrolling the Regent Street and Conduit Street junction when they recognised a known Class A drug user with cash in his hand joining a group of other people who looked like they were waiting to purchase illicit substances.

Mr Threlfall said: "This man was pacing around and kept looking on his phone while officers kept an eye on them.

"At the same time another police officer spotted McNally riding into Regent Street on a bicycle. He was detained by the officer on suspicion of possessing drugs and he was found with £70 worth of drugs on him and £110 in cash. 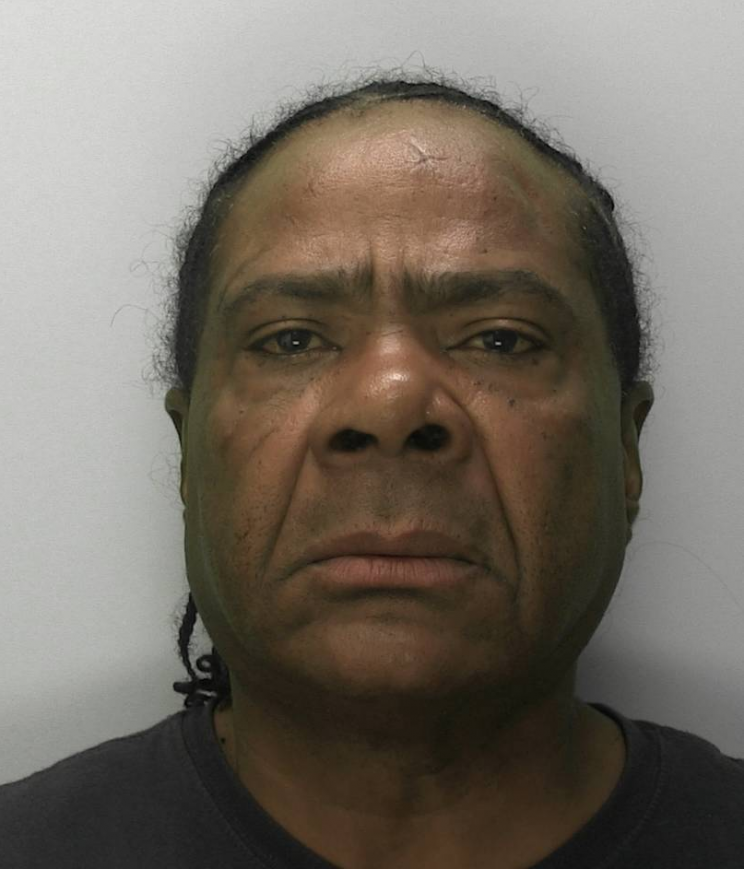 "McNally's home address was then searched and seven wraps of crack cocaine was found in a jacket and under a wheely bin the officers found a further 15 wraps of heroin, valued at around £400.

"The police also found other drugs buried in the ground. The total value of the drugs found in McNally's possession is around £900.

"McNally is an old hand at this. He is a long-standing drug dealer."

The court was told that McNally gave a no comment interview and the police were unable to examine the contents of his phone because it was pin locked.

Sarah Jenkins, defending, said that because of the Covid-19 restrictions, an in-depth consultation with McNally had not been possible.

Ms Jenkins said: "McNally arrived in the UK in 1998 and chose to live in the Gloucester area. He is now a British citizen. For the last 20 years his life has been blighted by a Class A drug addiction.

"McNally was released from prison in 2008 and remained out of trouble for six years. He finds it difficult to stay clear of drugs when he is not serving a prison sentence."

Recorder Andrew Langdon QC told McNally: "You are a third strike drug dealer. You have significant previous convictions in which on two previous occasions you have received long sentences for the supply of class A drugs.

"Your latest offence puts you into a different, more serious category and I have to impose a minimum term."

The judge sentenced McNally to a prison term of five years and ten months and ordered forfeiture and destruction of the drugs and paraphernalia. He also ordered that the cash seized from McNally will be donated to the Gloucestershire Police crime prevention and education programme.

McNally was ordered to pay a victim surcharge of £190.