400 jobs could be created by new business park

Mystery surrounds the new owners of a Forest of Dean site which has permission to develop a new business park which could create 400-plus jobs. 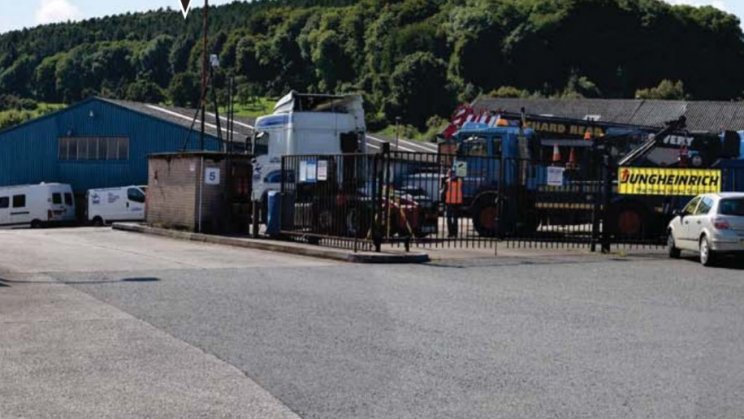 Everyone in the village of Longhope will know the site, off the A4136 Monmouth Road east out of Mitcheldean.

And everyone from the world of haulage, and many beyond, will know the name Richard Read Transport and that the family firm which closed earlier this year after 73 years with the loss of nearly 50 jobs.

What they might not know is that shortly after the firm shut up shop it won planning permission to re-develop the site into a business park with more than 10,000 square foot of light industrial, general industrial and storage space. 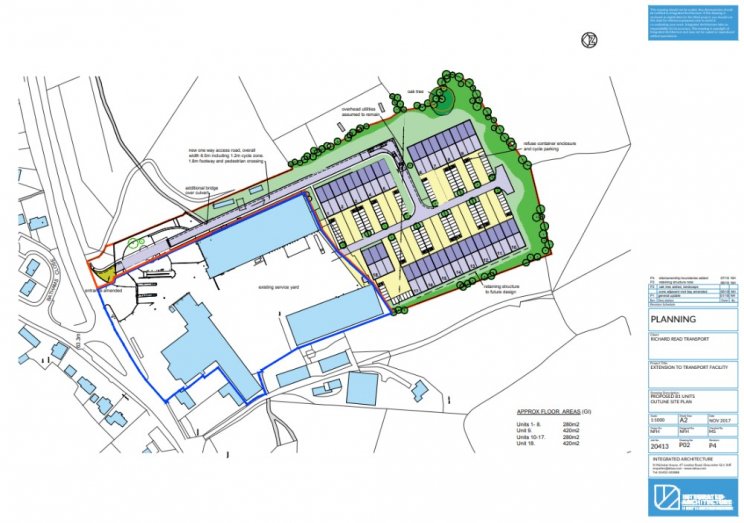 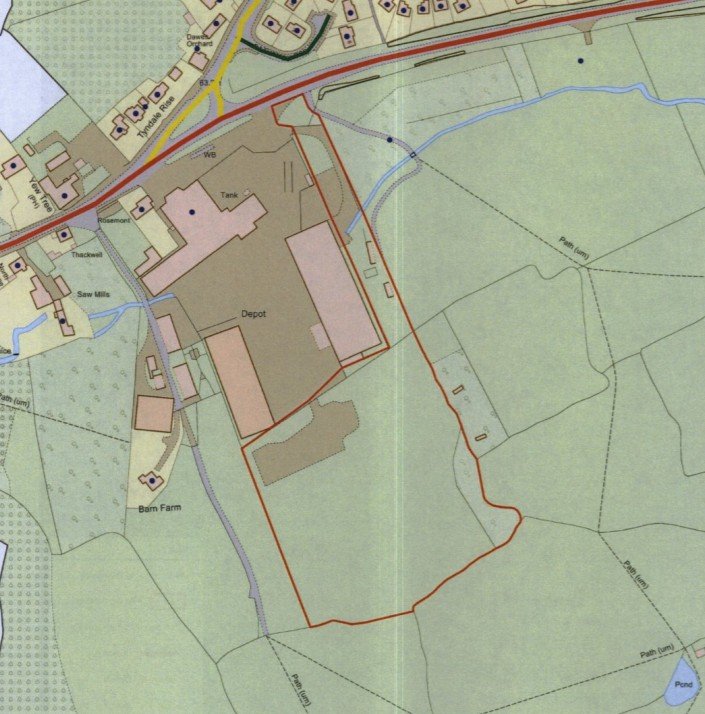 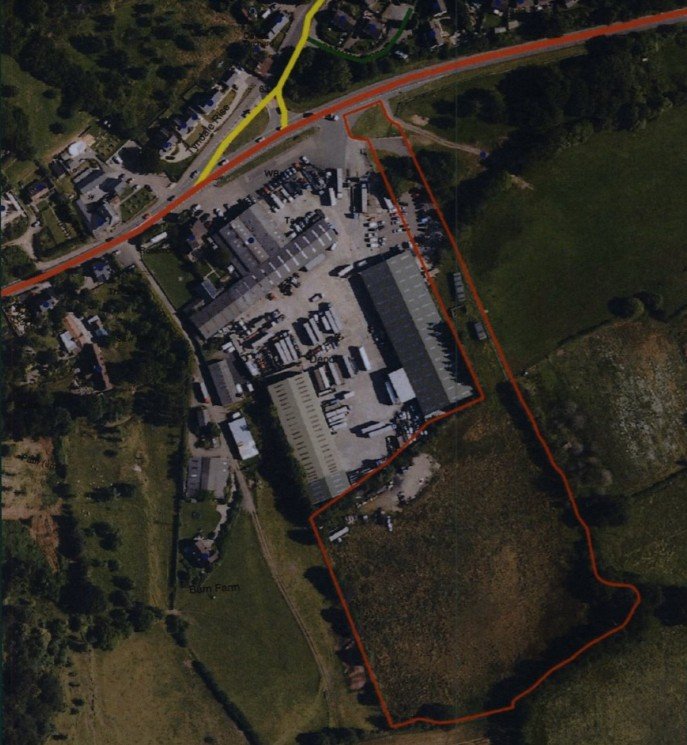 Plans approved by the Forest of Dean District Council talk of potentially 409 full time jobs being created on the site.

The application, by Gloucester-based agents Bruton Knowles on behalf of Richard Read Transport, would see the footprint of the site - currently home to the buildings fronting the road and two to the rear almost doubled to 2.10 hectares.

A report to the district council's planning committee by its own officers called the scheme a "major development".

"The proposal compromises the construction of commercial units on this site, with illustrative schemes demonstrating how 18 B1 units combining a total of 5,320sq m or two B8 of a total of 4,720 sqm can be accommodated."

"The proposal includes the provision of modified vehicular access into the site via a modified entrance point off the A4136 in the north-east corner."

A letter to the council from Longhope Parish Council's clerk, Andrew Maliphant, said it had "no objection to this proposal".

All that remains now is for the new owners to step forward.