A manufacturing success story from Gloucestershire has revealed near 60 per cent growth in world-wide sales to a £24 million-plus turnover.

Multi-million pound investment by the business in a new factory space has been needed to cope with the increase demand. 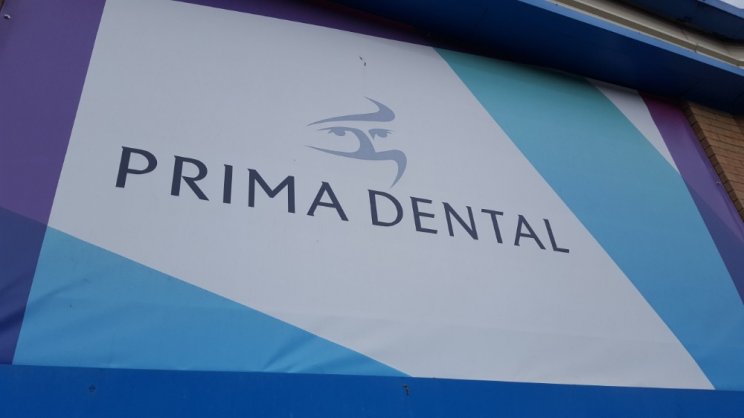 Overall sales have grown for the Quedgeley-headquartered firm by 19.6 per cent, in US markets by 17.1 per cent and in the rest of the world by 59.4 per cent.

Sales in Europe for Prima Dental's dental burs (drill bits to the less squeamish) are down 8.5 per cent as the firm "addressed the uncertainty of Brexit with focus on other markets".

It was a different story with profits.

"Profit before tax at £1.6 million was down 42 per cent on last year and now represents 6.6 per cent of sale, down significantly on 2017 (13.6 per cent). This results from a year of planned consolidation and rebuilding our internal structures to meet our future growth ambitions," said the annual report for the year ending December 31 last year and signed off managing director, Richard Muller.

"During the year we invested £6.4 million in new equipment to meet increasing demand from new business won during the year. The investment means that the new factory space of 20,600 square feet unit we acquired will be fully operational from early next year.

"As a result headcount has increase by 40 (18 per cent) and resulted in inefficiencies in production as these new employees were trained before becoming fully effective.

"Given all these changes administrative expenses increased by £1.4 million which has an adverse impact on the earnings for the year." 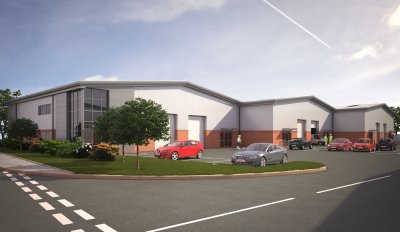 He added: "During the year the group moved to consolidate its position in India and Brazil. Prima Dental India Pty Ltd, our sales and distribution business based on New Delhi, which continued to develop its sales presence in the country."

Its joint venture manufacturing and sales business based in Brazil, Angelus Prima Dental LTDA, is now fully operational and manufacturing 80 per cent of its own requirements locally and "is now cash positive".

"The world market and Prima sales pipelines remains strong and with the launch of the new range of milling tools under the Prima Dental brand addresses a new, fast-growing segment of the dental market, the directors are confident that the coming year will see further growth in sales as well as increased profitability.

"The directors are moving as much as possible to counter the uncertainties of Brexit. Brexit may continue to depress European markets as well as increase currency fluctuations.