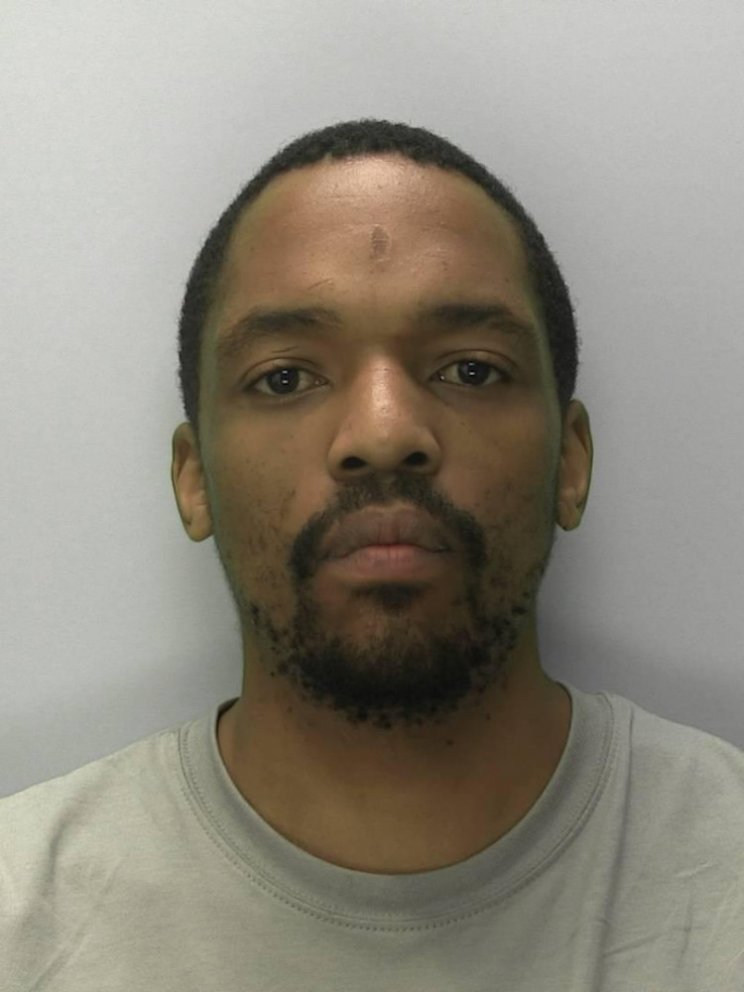 A 31-year-old man who was forced at gunpoint into selling drugs in Gloucester has avoided being jailed - partly because the offence was committed almost two years ago and it has taken till now for the police and prosecution to get it to court.

Steve Young, defending, told Gloucester Crown Court on Friday (Aug 28) that Tashinga Mzwimbi, of Common Boulevard, Milton Keynes, was forced to deal in drugs to pay back his own drug debt.

Mzwimbi came face to face with the barrel of a shotgun as part of the pressure on him to pay back his drug debt by his supplier, said the solicitor.

Judge Ian Lawrie QC commented: "It seems to be a common tactic by those in the chain of command to exploit the vulnerable in this way."

Prosecutor Charley Pattison said Mzwimbi had a significant role within the drugs operation in sense of financial gain, but a lesser role in other aspects.

Ms Pattison said: "On September 14, 2018, a police officer went to carry out a welfare check on a vulnerable woman following reports of a strong smell of cannabis in the building.

"Mzwimbi was found to be staying in a spare room and when police entered the bedroom he was surrounded by two bags of white powder and other drug paraphernalia.

"When Mzwimbi sat up he tried to put a number of drug sachets into his underwear. He was searched and said that the drugs were for personal use.

"Another 41.5grams of the class A drugs were also found in the bedroom, which had a street value of between £1,680 and £6,720 and a mobile phone which contained a list of dealer's names."

Judge Lawrie said there had been an 'inordinately sedate process' in getting the case to court - just shy of two years.

"The case didn't even make it into the magistrates' court until March of this year," he said.

Mr Young said that Mzwimbi is now trying to put this period of his past behind him and added "He was a user. He got into debt and was forced into dealing at gunpoint by his supplier.

"The trigger for him getting into drugs was a need for a coping mechanism when his mother suffering a stroke.

"He has since moved away from this area to Milton Keynes and has gained employment.

"He has stayed away from cocaine ever since the incident, but very occasionally he indulges in cannabis.

"He is a hard worker and has a lot to offer."

Judge Lawrie said to Mzwimbi: "Dealing in class A drugs is a serious offence for which the courts take a strong course of action.

"You effectively had a lesser role in the drugs operation - equally there are a number of compelling features in your favour.

"The case is of some significant age, which is not of your doing. You pleaded guilty at the lower court on the first occasion. I also understand that you are the main carer for your mother."

The judge sentenced Mzwimbi to one year and nine months jail suspended for 18 months and ordered him to carry out 100 hours of unpaid work. He also ordered him to 30 programme sessions, 10 rehabilitation activity requirement days and to pay court costs of £85 and a victim surcharge of £140.

"Make sure you don't squander this opportunity. Make better decisions in future. We don't want any more guns pointing at you," concluded judge Lawrie.