A 250-year-old former public house in a Gloucestershire village could be converted into new homes. 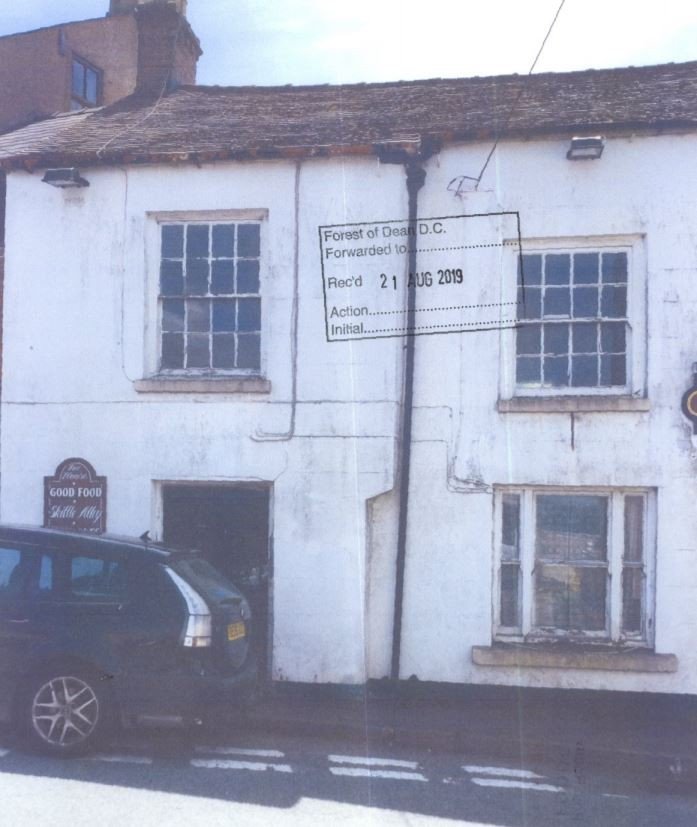 Plans have been put to the Forest of Dean District Council to alter the building, which dates from the 1770s, into four homes.

Part of The Angel public house's back story is that until the 1980s it is understood to have been used as the meeting place of a mock court dating back to the turn of the century, presided over by a mayor.

It closed as a pub in 2008 and was used for a period as a music school.

If the applicant, Thomas Barker of Uxbridge, is given the go-ahead would see the building saved from near ruin.

"The subject property as a whole comprises an inner terrace two storey building more recently in use as a public house, but which has been in s state of dereliction over a period of time.

"The property occupies a roadside split with a single storey projection at the at the rear left side," said a report from chartered structural surveyors Andrew Marcham & Co. 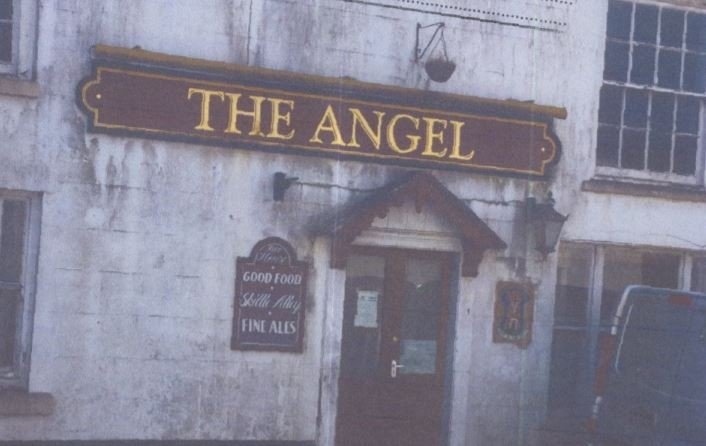 "Internally the property is generally in s state of quite sever dereliction with much deterioration to the wall surfaces from both rising and penetrating dampness."

While some grander houses have been known to come with titles, this particular estate does not.

However, anyone born in the new homes would enjoy the rights of a true Forester. The home sits within the Hundred Of St Briavels. Those born within the ancient administrative area have rights to mine coal from the area.

According to legend, to become a registered Free Miner the 1838 Dean Forest Mines Act says a person must be living within the Hundred, more than 21 years old, and have worked a year and a day in a mine within the area.