A MOT centre and garage on the outskirts of Bream is set to be turned into a convenience store.

Plans have been lodged with Forest of Dean District Council for a change of use permission for the Maypole Garage on Coleford Road. 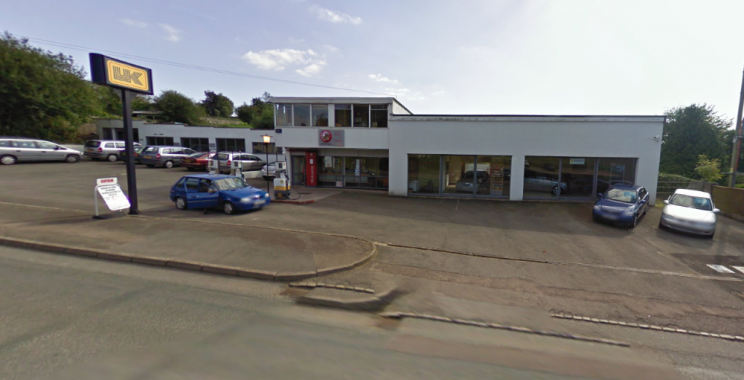 Property developers Jones Lang LaSelle are behind the plans, but the documents don't give an idea as to who the new occupiers of the site would be.

In a covering letter, JLL said: "The application site, the Cross Hands Garage, is located in the village of Bream and is bound by Coleford Road to the north, residential dwellings to the east and west and agricultural land to the south.

"The proposal is for a change of use of the car garage to retail use. The proposal will retain and expand the existing retail element on the site and create an additional 5FTE jobs for the Bream area."

According to the application a convenience store already exists in some of the buildings on the site, but that will close and used as a "non-competing use."

"It should be noted that this will fall within the applicant's ownership. The existing convenience store will cease trading in the early part of 2020 being used to clear out the remaining stock levels."

The new store would total 250 square metres of retail space and have 47sqm of storage and stock room space. There would also be 13 parking spaces, one of which will be for disabled use.

The frontage of the building would be transformed with signage added as well as new cladding to give it a fresh look.

The plans were lodged with the council last week and will now be subject to a period of public consultation before being put before the planning committee later in the year.