At the event, Cheltenham-based Skyborne opened its doors to airline speakers from easyJet and British Airways, enabling young people to ask questions about a cabin crew career. 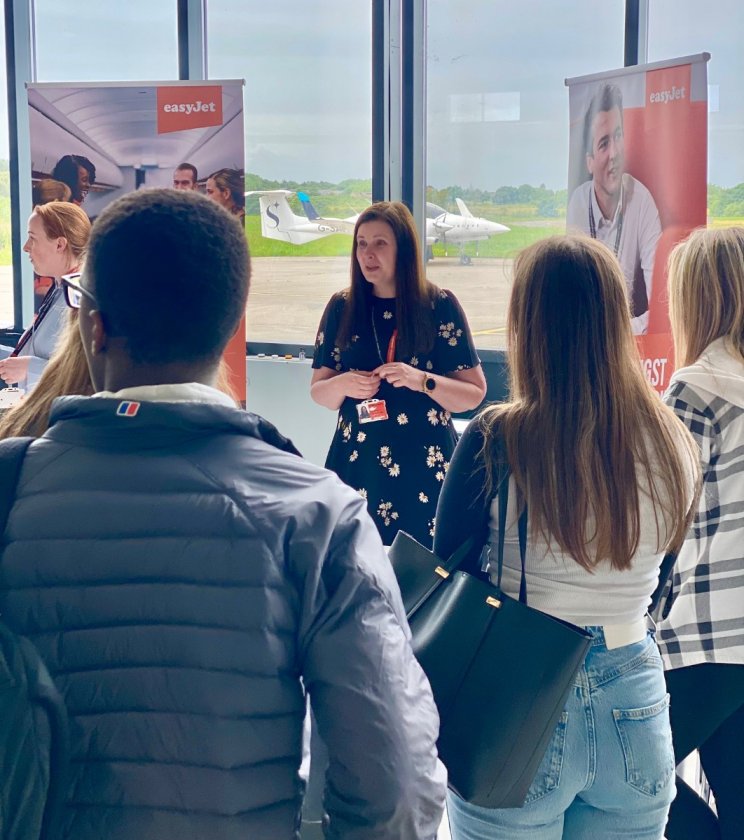 The college students were also able to take advantage of seminars and hands-on workshops, which included syllabus topics from City & Guilds, NCFE and BTEC qualifications.

The demand for cabin crew has hit an all-time high in the UK. The aim of the event was to encourage and inspire the next generation with a passion for aviation.

Due to the success of its first Cabin Crew Futures day, Skyborne is looking to hold a similar event later this year.