An extra £1bn will be spent to insulate the UK's least energy efficient homes.

Business Secretary Grant Shapps said the new funding was part of a strategy of working towards "an energy independent future" for the UK and would save those who benefitted around £310 a year, the BBC reported.

The ECO+ scheme will target homes that have a low energy efficiency rating and are in the lower council tax bands. Part of the funds will be spent on the most vulnerable households. 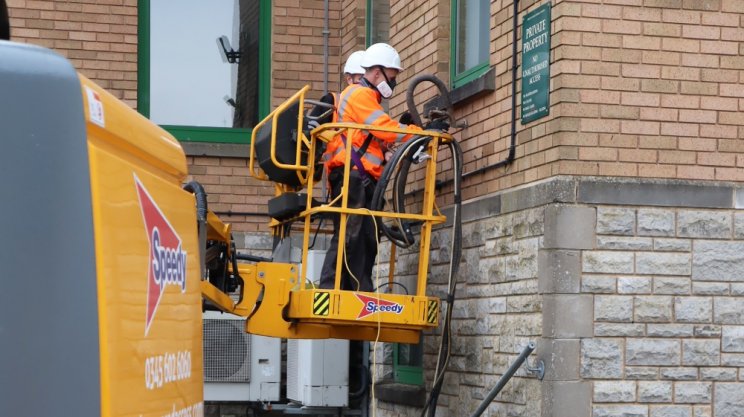 The Department for Business, Energy, Industry and Skills (BEIS) said households who currently did not benefit from any other government support would be able to upgrade their homes under the expansion of the scheme.

Consumers will need to contact their energy supplier or local authority to see if they are participating in the scheme, which will be launched next spring.

BEIS said it would share more information online in due course.

A new £18m public information campaign will also offer advice on how to reduce energy use in the home, "without sacrificing comfort", BEIS said.

Some of the government's tips include:

Mr Shapps said the ECO+ scheme would "enable thousands more to insulate their homes, protecting the pounds in their pockets and creating jobs across the country".

Mr Shapps told the BBC: "We've spent around £6.6bn on improving millions of homes so far. This is actually a scheme for people who have been left out thus far because their homes haven't qualified."

The UK is often described as having some of the oldest and least energy efficient housing in Europe.

Two years ago, BBC research found 12 million UK homes were rated D or below on their Energy Performance Certificates, which means they do not meet long-term energy efficiency targets.

Currently 46 per cent of homes have an energy efficiency rating of C or above, up from 13 per cent in 2010, according to BEIS.

In his Autumn Statement, Chancellor Jeremy Hunt announced a new target, to reduce energy demand by 15% by 2030.

BEIS said this target would be backed by an additional £6bn investment after 2025.