A 19th century chapel close to Cheltenham town centre is set to be transformed into a boutique 12 bedroom hotel. 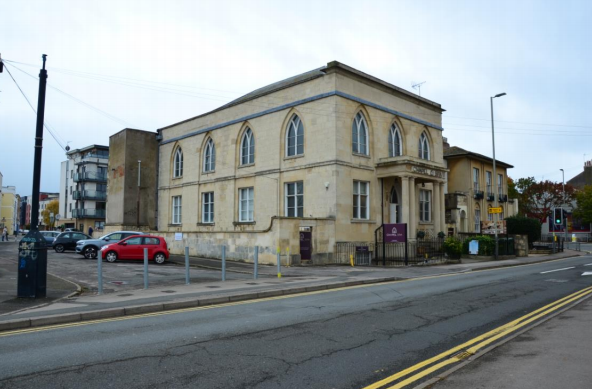 Currently called the Chapel Spa, the building on the southern edge of North Place car park has had a number of different uses since it was first built as a non-conformist chapel in 1816.

It stopped being used as a place of worship in the 1980s and lay empty until 1994 when it was first transformed into the Rock Gym - complete with a two-storey climbing wall.

In was converted into its current use as a spa - under its current name - in 2001 and part of the spa will remain in situ - such as the plunge pool in the lower ground floor.

Documents lodged with Cheltenham Borough Council detail the extensive changes that will be made to the Grade II-Listed building. 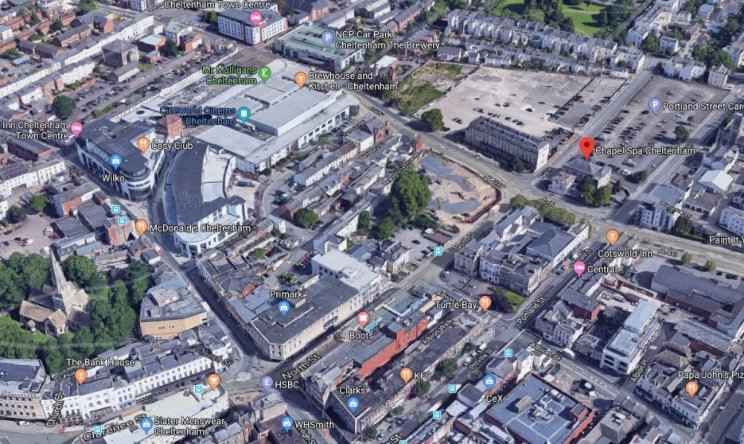 While the external alterations will be largely confined to installing new windows, there will be significant changes to the internal layout of the building.

A first floor will be added at what is currently a gallery level - a remnant of the building's use as a chapel for more than a century-and-a-half. 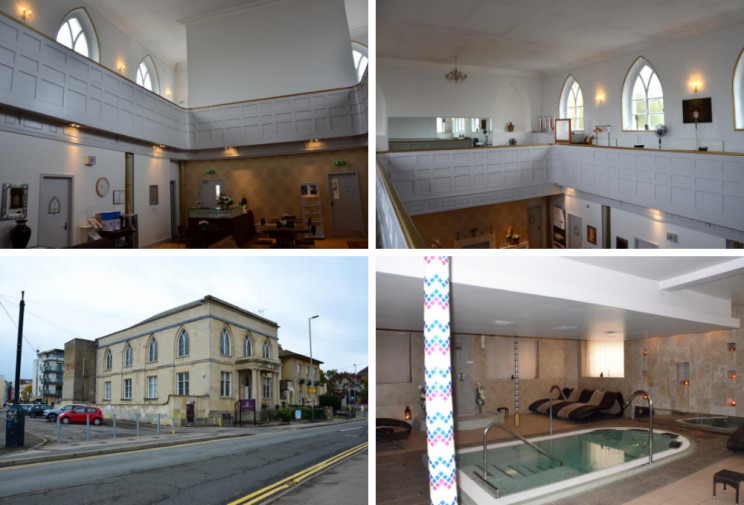 Adding a complete first floor will allow space for 12 en-suite bedrooms to be constructed, five of which would be on the ground floor, and the remaining seven on the new first floor.

The spa and will remain on the lower ground floor, with the current gym being transformed into four treatment rooms. The hotel will have no restaurant or bar.

Documents lodged with the plans state: "The existing use of the building as a spa is no longer commercially viable, and the proposed use as a hotel is considered the most appropriate function for the building.

"The proposed change of use will ensure that the building remains in beneficial use."

The plans for the Chapel Spa come just over a year on from the Storyteller restaurant next door gaining approval for its plans to add bedrooms.

The plans approved by Cheltenham Borough Council in December of 2018 saw five rooms added to the popular restaurant, which was once the house of the minister of the non-conformist chapel. 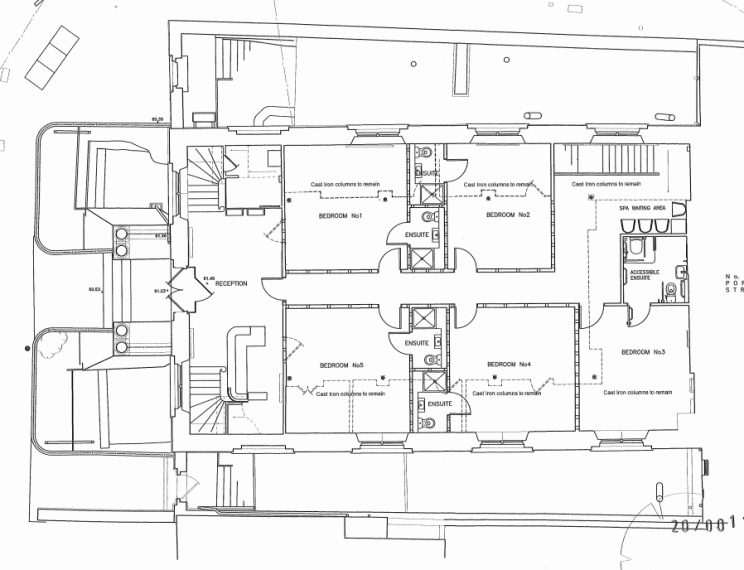 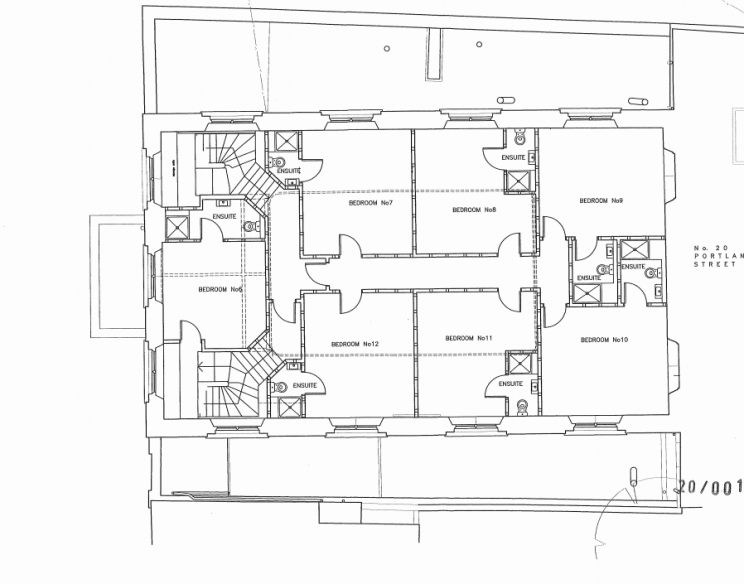