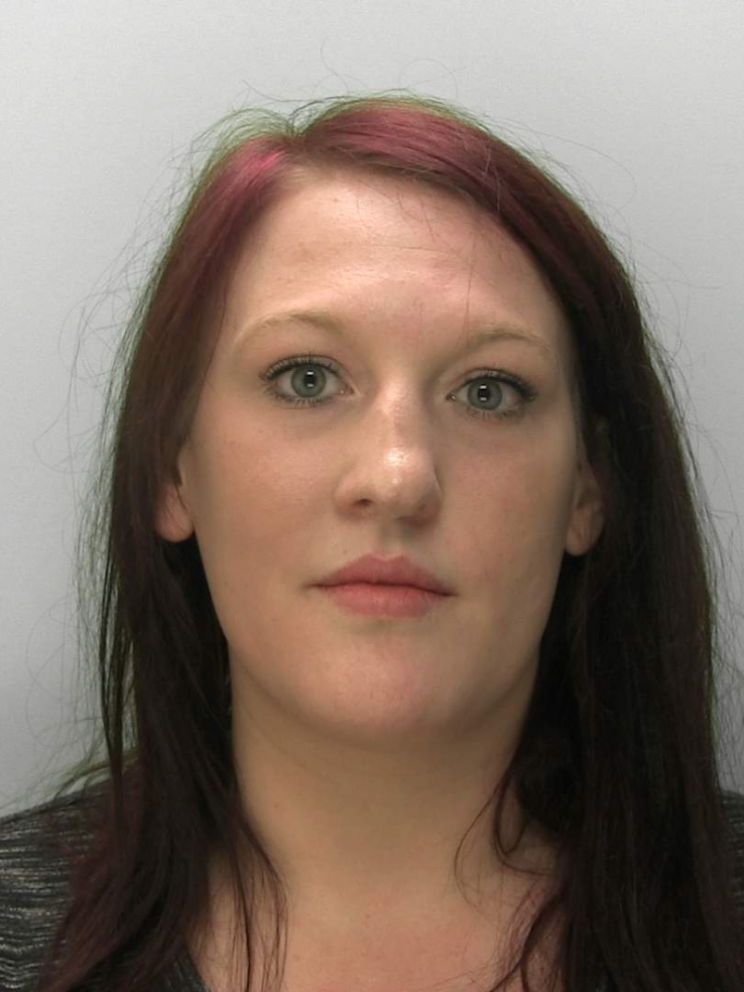 A 26-year-old woman regularly accessed a neighbour's WiFi to plunder her bank accounts of more than £1,500, a court heard.

Jade Clements' neighbour Amber Young realised at an early stage she was being defrauded and tried repeatedly to stop what was going on - even changing banks as a last resort.

But Clements kept on accessing her accounts until a bank fraud investigator discovered the truth, magistrates in Cheltenham were told.

Prosecutor Cathy Thornton told the court: "Ms Young was a neighbour and a friend of Clements. The fraudulent activity came to light when Ms Young's boyfriend, who had a financial app on his phone for both of them, noticed that a lot of unusual activity was taking place on Ms Young's Barclays account in April 2018.

"This included a number of payments to the National Lottery totalling £75 and numerous payments to Paypal.

"A replacement bank card was issued to Ms Young but again Clements obtained the details and used it fraudulently to purchase another £564 worth of items until the unauthorised activity was noticed again.

"A second replacement card was issued but Clements gained these details and this time spent £655 at the online sites of Asda, Argos and Boots in July 2018.

"By this time, Ms Young had had enough and decided to switch bank accounts to Lloyds. But still the unauthorised payments continued to be taken from her account in August 2018 payments were made to EE, iTunes, Asda and JD Sports.

"The card was stopped and Lloyds Bank carried out a fraud investigation."

Bank investigators traced the activity to Ms Young's own IP address. The banking giant refused to refund her the money. Clements was later arrested by police.

In interview Clements admitted her fraudulent activity but had nothing else to say except that she apologised to Ms Young.

Miguel Blanco, defending, said the majority of the fraudulent transactions were for food and the National Lottery in a bid by Clements to win the money back.

He added: "Clements is now in a completely different place to where she was when she committed these offences two years ago.

"She is now living in stable accommodation and is engaging with mental health teams and is being prescribed the correct medication for her condition."

Clements, now of Trinity School Lane, Cheltenham, pleaded guilty to committing fraud by false representation between April 5 and September 15, 2018 of £1,165.17 from Barclays Bank and £214.99 along with an additional £29.46 from Lloyds Bank. Clements asked for a total of 13 similar charges to be taken into account.

Clements also admitted being in breach of a two year conditional discharge.

The court was told that Barclays had requested £1,165 in compensation from Clements, Lloyds Bank were claiming £29.46 and Ms Young was out of pocket by £214.99.

Court chairman Mike Stayte said: "This is an unusual case of fraud by using somebody else's wi-fi to gain information.

"However we are aware of your limited means and order that you pay the individual at the centre of all this compensation of £214.99.

"This takes priority over the compensation applications from the banking organisations. We also waive the court costs and the victim surcharge."

Clements was sentenced to a 12-month community order, which includes 15 rehabilitation activity requirement days, and ordered to do 50 hours of unpaid work.