Hundreds of jobs have been saved at a major retailer after a new owner stepped forward - but the news does not look good for Gloucestershire. 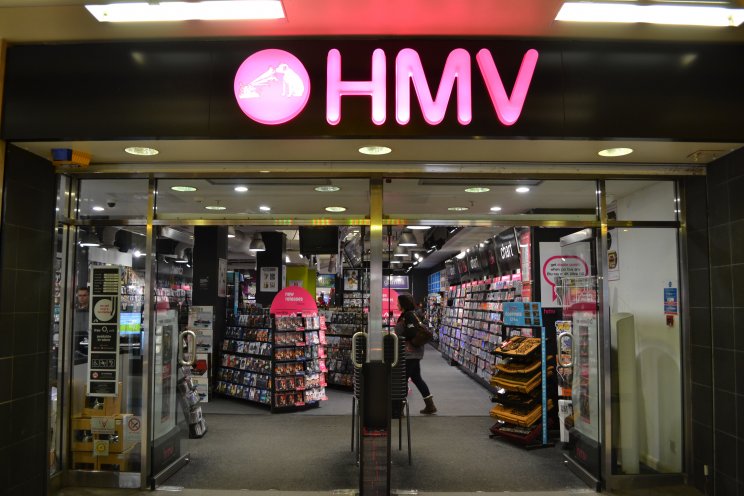 Canadian firm Sunrise Records has been named as the new owner of HMV, lifting the struggling business out of administration.

The move gives hope to many staff, but for those at the county's last two remaining stores, in Gloucester city centre and Regent Arcade, Cheltenham, it still looks grim.

Both were named on a list facing closure, despite the successful takeover. The Gloucester store already closed its doors for what looks like the last time, on January 30, following a closing down sale.

It is understood that the boss of Sunrise Records, Doug Putman, beat possibly the biggest shopper left on the UK's high street, Sports Direct owner Mike Ashley, to the deal.

It is understood 27 of what are being called "underperforming stores" will close with 455 staff losing their jobs.

Sunrise Records has a record with HMV. It took over 70 of the firm's Canadian stores in back in 2017 when the retailer faced similar problems.

Mr Putman said he was "extremely excited" about replicating the success his business has since had in Canada.

In a statement administrator KPMG said it would be working to safeguard the jobs of 122 staff to assist in the winding down of the business.

It described itself as pleased with what it called a "complex" deal, but said its focus was now on supporting the staff who would be losing their jobs.

Has Mr Ashley been successful it would have added the business to a basket already including House of Fraser and Evans Cycles (2018 purchases) and the latest acquisition Sofa.com, bought only last week.