Trading for 150 years is cause for celebrations at a well-known Gloucester Quays business - and it is hoping its 35,000 weekly customers will take full advantage. 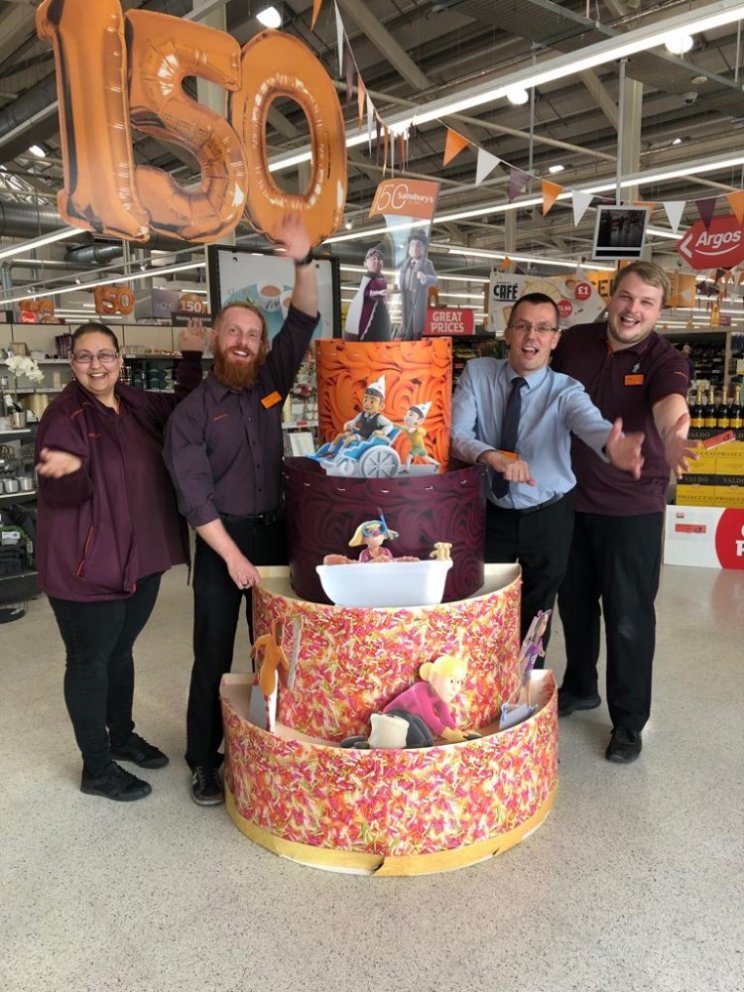 Plans are for a week-long party at the waterside Sainsbury's, off St Ann Way, as staff join in with nationwide events to mark the supermarket's foundation a century and a half ago.

Although it can't claim to have been in situ alongside the Gloucester to Sharpness canal all those years ago, this weekend's birthday celebrations are extra special as they coincides with its own 10 years in business.

And its 250 staff, which have just enjoyed "good sales" over the previous Bank Holiday weekend, are geared up with offers and promotions to mark the occasion.

It is also a weekend that brings the increasingly popular Tall Ships Festival to the nearby Docks - and the staff teams has been bolstered in readiness for a busy time of it.

"Our company started in Drury Lane, London, 150 years ago. We are now here in our current guise, which is Sainsbury's coupled with Argos," said Neil Barber, the manager of the Sainsbury's store, which also has a second floor café with a balcony overlooking the Gloucester to Sharpness canal.

A degree of autonomy allows the business to tailor itself to its community, and Mr Barber and colleagues have embraced the opportunity.

"We're celebrating 150 years on Saturday. We have a whole series of events planned. Our theme is tea parties - so we have a gifts for customers, encouraging customers to get off their phones and Xboxes and have some good old fashioned celebrations.

"Starting from today we have all our teas and coffees all at £1. We also have birthday cake at £1.50 a slice - usually £2.50 a slice. Cake is made by same person who made Meghan Markle and Prince Harry's wedding cake." 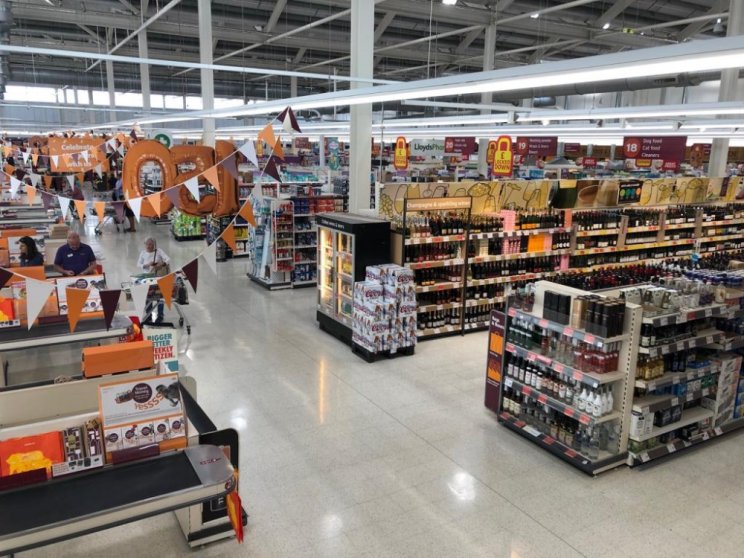 There is also offers on beer and up to 25 per cent off wine.

"That's going on all week in the café. It's also Tall Ships on Saturday (May 25).

"Each family (Sainsbury's name for its staff teams) will be having its own tea parties - half an hour tea, coffee, cake and a chat. Not a huge extravagance, but it is about community. Getting people together, getting them to talk.

"After Tall Ships we have 150 days of community - from next Monday. Previously we had a charity of the year. But this year we are doing this in conjunction with a Gloucester food bank - a chosen charity and we will be collecting and liaising with them to help the people of Gloucester."

"We want to out together bags with £6 or £8 or toiletries in for men and women and they will be given out to people through this charity."

The charity push will run until October 23 and customers are invited to join in and help their community.