£14,000 worth of garden equipment stolen from maintenance business 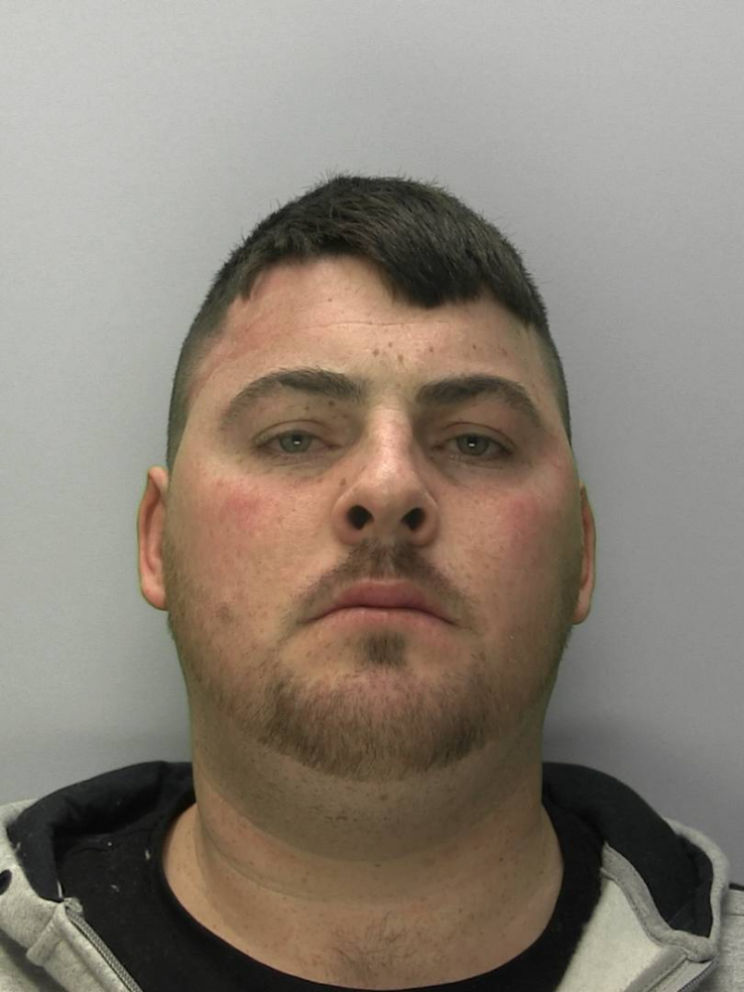 A burglar who 'trashed' a Stroud man's garden maintenance business by stealing more than £14,000 worth of equipment from storage units on a Minchinhampton farm has walked free from court today.

Dad of three Bernard McDonagh, 27, of Naas Lane, Quedgeley, was caught after the raid because he left behind his DNA on a pick axe he used to smash his way into the units, Gloucester crown court was told.

The raid devastated Brownshilll businessman Simon Hardie's company Adept Gardening Maintenance Ltd, which employs three workers, because all the vital tools of the trade were taken by McDonagh - including a wood chipper worth £10,000, said prosecutor Caighli Taylor.

McDonagh pleaded guilty to burglary at New Barn Farm, Minchinhampton, on 28th Oct last year and was sentenced to 16 months jail suspended for 18 months. He was also ordered to do 100 hours of unpaid work and undergo a six months alcohol treatment programme.

Judge Michael Cullum told McDonagh he was giving him a chance to avoid jail for the sake of his autistic young son.

"But your young lad will not save you next time if you offend again," the judge said.

"I am satisfied that there is a decent prospect of you doing what you say you will do - and that is staying out of trouble. I am going to take you at your word on this occasion and give you a chance.

"But you really trashed someone's business. Mr Hardie would have lost a lot of orders because of this. He had three workers and he still had to pay them somehow.

"To have all his tools taken overnight must have been devastating for as hard working man."

Ms Taylor had told the court that McDonagh stole two leaf blowers, three chainsaws, six petrol strimmers, two hedge trimmers and a pole pruner as well as the chipper. Mr Hardie had to hire a chipper for several weeks at a cost of £600 to fulfil work commitments.

"Some jobs had to be delayed for three months following the burglary," because of the offence, she added.

"Mr Hardie says it caused a huge amount of financial pressure. He had to make some difficult decisions in order to keep trading."

McDonagh had eight previous criminal convictions for ten offences but none for burglary, said Ms Taylor.

McDonagh was not legally represented before the court because his solicitor could not get public funding to represent him - but a probation officer did speak for him and told the judge about the difficulties he has with caring for his autistic young son as well as his two older children.