Travel money firm Travelex will stay afloat, but with the loss of more than 1,300 jobs in the UK.

Administrators PwC said a cyber-attack in January, followed by the coronavirus pandemic had hit the foreign exchange company hard, as reported by the BBC.

A pre-pack administration deal, where a firm sells its assets to a pre-determined buyer, has now been reached, saving 1,800 UK Travelex jobs. 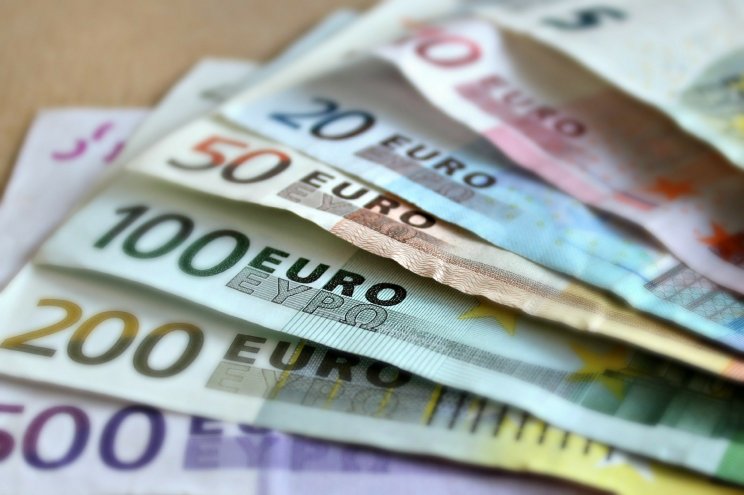 Parts of the business, including those that deal with supermarkets and large corporate and banking customers, have been bought by a newly-created company controlled by its lenders.

But the high street stores and airport branches that were closed during lockdown will not reopen.

The deal has also saved 3,635 international jobs, but the majority of the UK retail business is no longer able to keep trading, meaning 1,309 UK employees will be made redundant with immediate effect.