An award-winning organic beer producer from Gloucestershire needs your help to raise £100,000 in pre-sales through its "Pay it Forward" crowdfunder campaign. 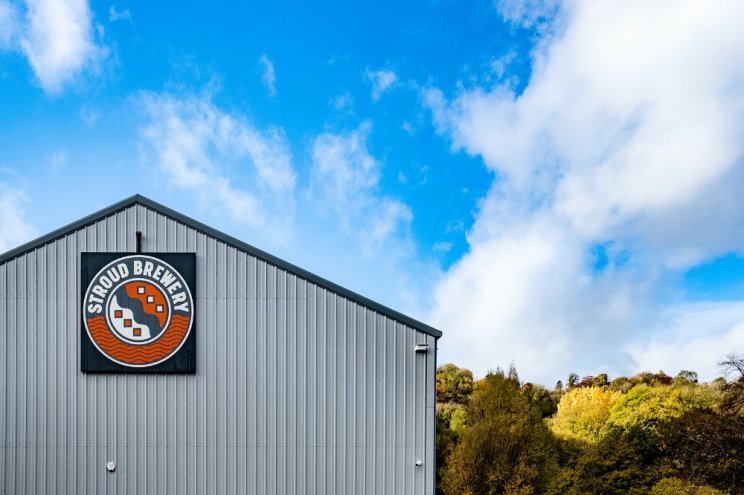 Brimscombe-based Stroud Brewery has been a part of the Stroud community for more than 200 years and now employs 25 full time staff.

Dedicated to brewing organic beer, and a certified B Corps - the strives to prioritise people and planet as much as profit, with a mission to make outstanding organic beer without damaging the planet.

But Covid-19 has stopped the thriving industry in its tracks, and restrictions look set to stay for the coming months, the brewery is facing the biggest challenge of its lifetime.

Managing director Greg Pilley said that without support from the community, they may have to follow an estimated two breweries a week that are closing their doors for good. 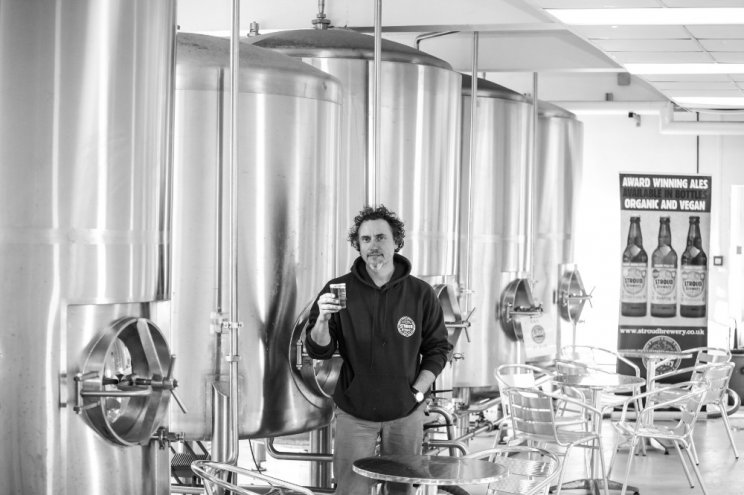 Mr Pilley said: "Since we began, we've been trying to do the right thing as a business - our mission has always been to brew beer and demonstrate good practice - and in the last three years especially, we have been really dedicating ourselves to becoming a wholly organic brewery.

"This week the government announced - in an environmentally regressive decision and in a break of a previous promise - that it will permit use of a pesticide currently banned across the EU as it is believed to kill bees and insects. In the face of pressure on health and environment we see more and more people seeking out organic and ethically produced products.

"We have a great vision for the next 15 years as a forward-thinking green business adapting to our shared social and environmental demands. But we need help from our supporters to make this happen so we are launching our "Pay it Forward" Crowdfund campaign to stimulate sales and support.

"But we aren't resting on our laurels - while our bar doors are closed, we're building new trading partnerships, and exploring new ways of working - but they are not happening quickly enough.

"So, while we focus on our development and new trade - such as utilising our newly installed canning machine to package fresh beer on site to demand, and work with partners such as River Cottage to grow our UK and new export sales, we're asking you to invest in Stroud Brewery's future - by purchasing one (or more!) of our incredible Crowdfunding rewards."

Through these "Pay it Forward" options, Stroud Brewery hope to raise the £100,000 it needs to service its ongoing fixed costs until April 2021.

Mr Pilley adds that every single person who donates to the campaign will receive tickets to an exclusive Survival Supporters & Brilliant Beer Backers Party, complete with musicians, performers and entertainers.