JD Sports has been fined £1.4m, after being found guilty of price fixing on official football merchandise.

Elite Sports and Rangers FC were also fined by the Competition and Markets Authority (CMA) over pricing of Rangers-branded replica kits and clothing from September 2018 to July 2019, as reported by Retail Gazette. 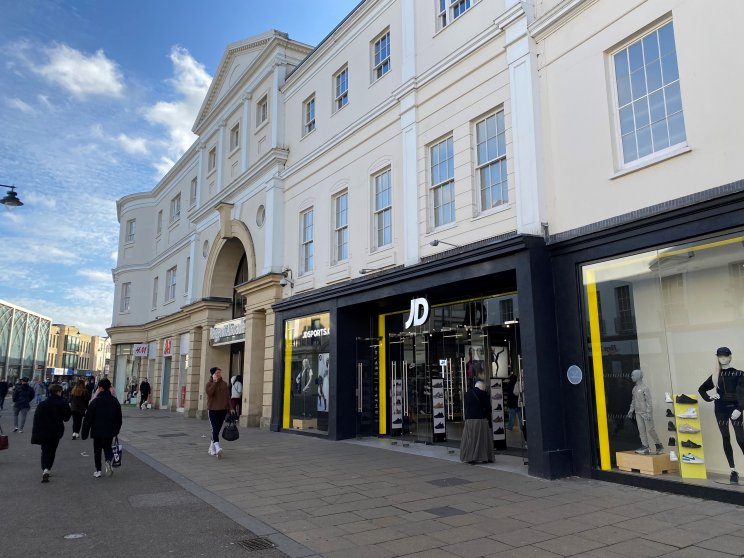 An investigation by the CMA found that both JD Sports, which has stores in Cheltenham and Gloucester, and Elite Sports broke competition law by fixing the retail prices of the Rangers kit.

The CMA said that, at a time when many people are worried about the cost of living, football fans should be able to benefit from competitively priced merchandise. Instead, the two sports retailers and Rangers FC worked together to keep prices high.

It said the fines send a clear message to football clubs and other businesses that illegal anti-competitive collusion will not be tolerated.