Funding to help breathe life into a new community and make old buildings fit for a carbon neutral future has been secured by Stroud District Council.

Stroud District Council, as a partner in the Gloucestershire One Public Estate Programme, has secured a total of £976,000 for two projects from The Ministry of Housing, Communities, and Local Government.

A £776,000 Land Release Funding grant will support infrastructure and flood alleviation measures to unlock the Brimscombe Port site for redevelopment. 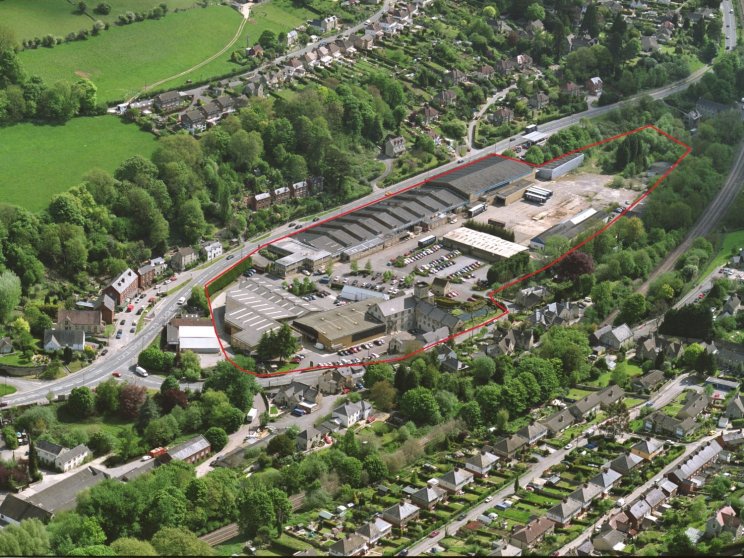 Cllr Doina Cornell, leader of Stroud District Council, said: "As a council, we have a strategy to make the whole district carbon neutral by 2030 and this will help in that effort.

"Our bids ranked among the biggest nationally out of over 170 One Public Estate partnerships. This is a massive vote of confidence, not only in the quality and ambition of the bids, but also in our ability to deliver."

The vision for Brimscombe Port is a reinstated canal and basin at the heart of a sustainable new residential-led mixed use community to meet the needs of both existing and future residents. Winning this funding is a huge leap forward to realise the ambition of the scheme and the economic, social and environmental benefits it will bring for the immediate area and the wider district.

The funding will enable the council to contribute a significant amount of the costs associated with the necessary but complicated infrastructure, de-risking the project still further and giving confidence to the market. If follows the recent grant of planning permission for the canal, river and highway infrastructure and approval to procure a developer partner to work alongside the council.

The redevelopment will deliver better cycling and walking links, environmental improvements, a tourist destination, space for community and social enterprise to set up and flourish and energy efficient housing, including a minimum of policy level (30 per cent) affordable homes.

As the Brimscombe Port work edges closer, Stroud District Council has committed its support to helping RUSH Skatepark, Grace Network and other Brimscombe Port businesses, which will have to move out at the end of the month.

Cllr Doina Caroll said: "We have listened to the views of many people and we have always recognised the strength of feeling there is for RUSH and Grace Network, and we know about the huge benefits which both bring to the community. We won't give up on helping to find new permanent homes for them."

The Zero Carbon Public Estate funding will explore town centre regeneration through the redevelopment, co-location and rationalising of publicly owned land and buildings; delivery of new homes to high energy efficiency standards; delivery of financial savings and carbon savings; and new training opportunities. It will also contribute to a pilot scheme for developing practical skills in retrofitting public buildings, to stimulate a green recovery and a new skills supply that is replicable across a wider area. 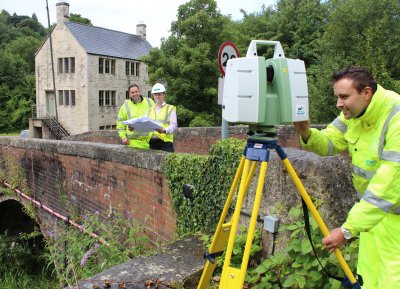 Cllr Lynden Stowe, deputy leader of Gloucestershire County Council, said: "We're delighted to have supported Stroud District Council in securing this money. As the lead for One Gloucestershire Estate, we have worked closely with Stroud District Council and other partners to grasp this funding opportunity to both regenerate Brimscombe Port and enhance our ambitious carbon reduction targets through better use of public buildings. The benefits and learning from this opportunity will be used with other partners and projects in the rest of the county."

As well as individual properties, sites including Beeches Green, currently used for health and education, the railway station and Cheapside public car park will be part of the first phase of work.