Undaunted by the recent refusal by Stroud District Council, Forest Green Rovers chairman Dale Vince has resubmitted plans for the 5,000 stadium development close to junction 13 of the M5 motorway.

The plans, which were recommended for approval by council planning officers were then turned down by the council's development control committee at a controversial meeting on June 12.

After that refusal Ecotricity founder Mr Vince blasted the decision on social media, saying that "we have to put this right and fight this ridiculous decision." 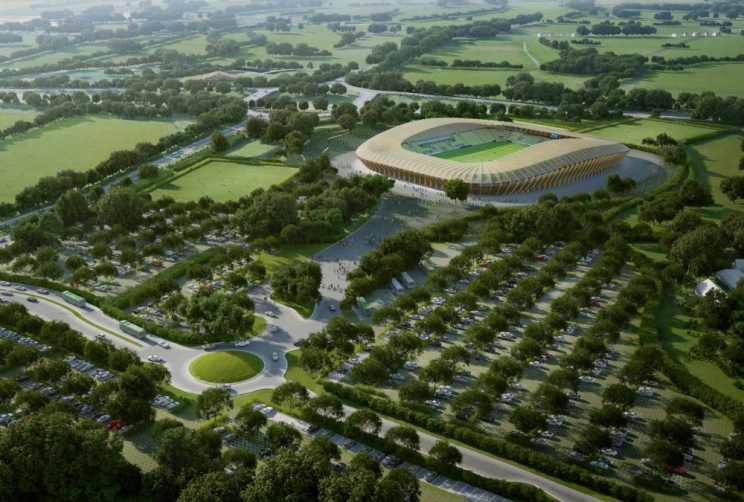 He added: we're going to lodge an appeal and at the same time we're going tor resubmit the application, to give the council a second chance.

"We're talking to them now about that and about small changes we could make, clarifications really, that might deal with some of the less bizarre issues raised on the night.

"But essentially it will be the same application. It will be back with them shortly."

Documents submitted that it is essentially the same plan as before, with one minor amendment.

That will see one of the two practise and training pitches included as part of the development changed to an all-weather surface.

In the letter accompanying the revised application, the club said: "This change was made in order to enable use of the pitch by local football clubs, thereby directly addressing the lack of sports provision within the district." 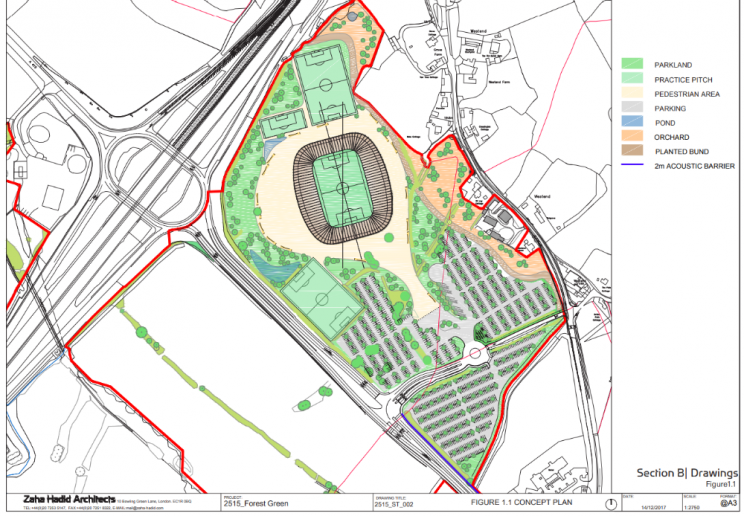 Since listing on Stroud District Council's planning portal, there have been nine replies from the public all of which are in objection to the plan.

Eastington Parish Council have also maintained their objection to the proposal.

The standard consultation runs until August 30, with the council setting a determination deadline for the revised plans in October. 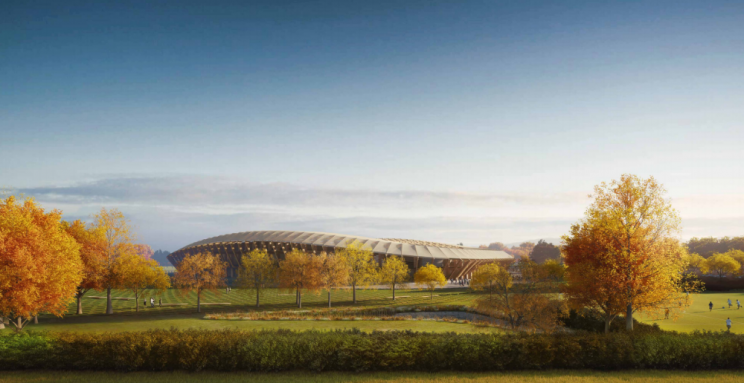 The stadium would have potential to be expanded without altering the footprint of the initial build. 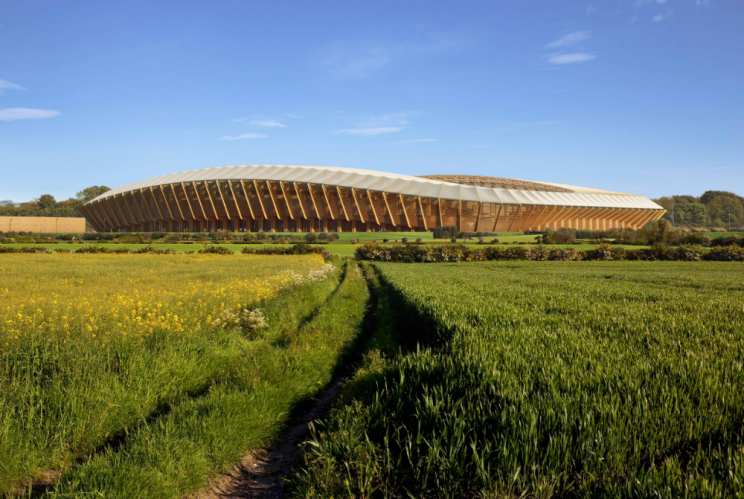