Cotswolds to get its own Monopoly board next year 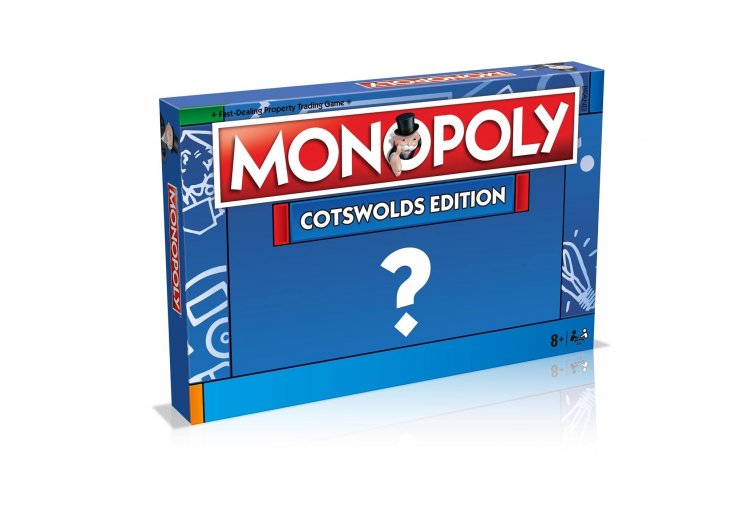 A Cotswolds edition of the classic board game Monopoly is coming next year. Creators at Hasbro are asking for recommendations for places to be included on the board and ideas for the classic chance and community chest cards.

The board will be out next Easter. Will you be recommending Arlington Row or Sudeley Castle? Bourton's Model Village or Cirencester Amphitheatre?

And which landmarks or towns and villages should replace the traditional board squares of Leicester Square, Mayfair and Park Lane?

Will you be requesting a chance card instructing paying a fine for breaking a Cotswold stone wall? Or perhaps missing a go for being stuck in traffic behind sheep on a country lane?

"We are delighted to announce that the Cotswolds is getting its very own official MONOPOLY game. And we would welcome YOUR suggestions and ideas as to which Cotswolds landmarks should get to land on the classic Monopoly address like Mayfair and Park Lane.

"The Chance and Community Chest cards will change too. One could send glampers back three spaces just for pitching up with their marquis tent."

The board will feature:

Ten sets, featuring themes such as leisure, entertainment and education.

The deadline for having your say on the customised board is 11.59pm on August 31st.

You can have your say by contacting thecotswolds@winningmoves.co.uk  or sending your vote to MONOPOLY: Cotswolds Edition game, Winning Moves UK, 7 Praed Street, London W2 1NJ